The practice of gematria, or the spiritual interpretation of numbers, is one technique for understanding sacred texts.

The following numbers are considered symbolic and/or sacred in Judaism:

One indicates unity, divinity, and wholeness, as exemplified by God.

Three signifies completeness and stability, as represented by the three Patriarchs and the three pilgrimage festivals –Passover, Shavuot, and Sukkot (I Kings 17:21; Daniel 6:10).

This is a number cluster that signals the fulfillment of God’s plans (Amos 1; Daniel 7:25).

Four is a recurrent number in both exoteric and esoteric Jewish traditions. The Passover Seder is particularly structured around fours: the Four Questions, the Four Sons, and four cups of wine. There are four cardinal directions and there are four Matriarchs. Four is also a common factor in esoteric interpretations: four angels surround the Throne of Glory, there are four kingdoms of the eschaton, and the famous four Sages who enter Paradise.

There are five books of Moses and five divisions to the Psalms. Magical/mystical texts are also sometimes separated into divisions of five. Five is the number of protection, as symbolized in the hamsa, the talismanic hand. 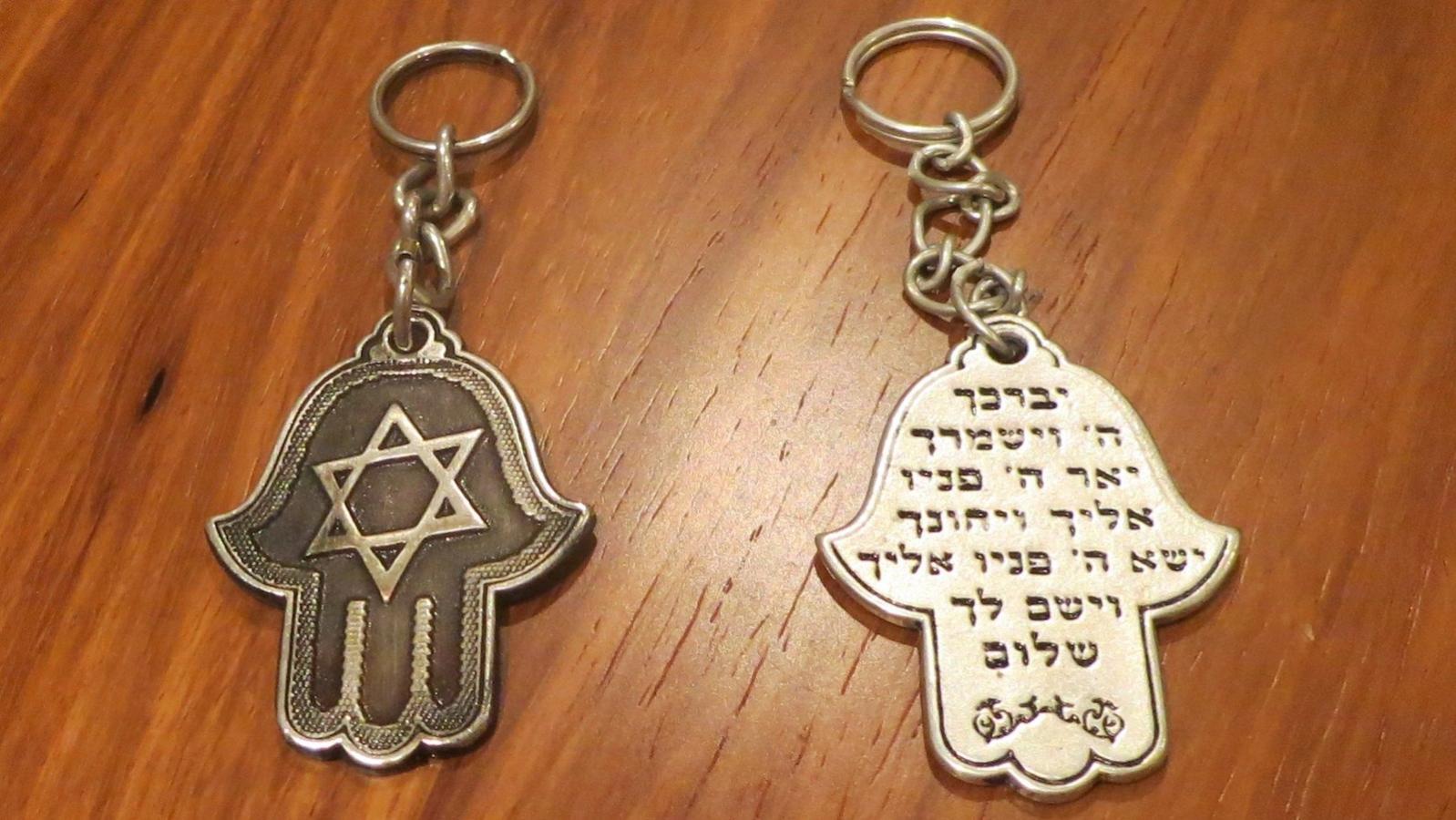 The Bible is replete with things grouped in sevens. Besides the Creation and the exalted status of the Sabbath, the seventh day, there are seven laws of Noah and seven Patriarchs and Matriarchs. Several Jewish holidays are seven days long, and priestly ordination takes seven days. The Land of Israel was allowed to lie fallow one year in seven. The menorah in the Temple has seven branches. The prophet Zechariah describes a strange celestial stone with seven eyes (Chapter 4).

This emphasis on seven continues post-biblically with seven wedding blessings, seven circuits performed about a groom, and seven days of mourning after the death of a close relative.

Events, prayers,and esoteric observances that involve multiples of seven are also common. Entities both natural (gold) and supernatural (angels) are often grouped by sevens (I Enoch 20; II Enoch 19). Seven is a factor in many occult elements and events.

The first verse of the Torah consists of seven words and seven is the recurrent number in Pharaoh’s divinatory dreams in Genesis. The walls of Jericho fall after the Israelites encircle it seven times. In the Zohar, the seven lower sefirot are those aspects of God that are present in asiyah, our world of action. Seven is also the preferred number in spells, magic squares, amulets, and the like (Genesis 7:2; I Kings 18:43; Deuteronomy 16:9; Pesahim 54a; Sotah 10b).

Eight is the number of completion. The Tabernacle was dedicated in an eight-day ceremony. Male children are circumcised on the eighth day (Genesis 17). Hanukkah is an eight-day holiday.

Ten is a symbol of good luck and power: there are 10 commandments. God requires 10 righteous individuals in Sodom to avert divine punishment, and 10 men constitute a traditional minyan, a spiritual community (Genesis 18, 24:10;Exodus 26:1; Daniel 7:7-24).

Eighteen is the value of the Hebrew letters chet and yod, which together spell the word chai, life. For this reason, 18 is considered the luckiest number. God is mentioned 18 times in both Psalm 29 and the Song of the Sea (Exodus 15:1-21), giving these verses special protective power.

The number 24 symbolizes abundance. At its prime, Jerusalem once had 24 dream interpreters you could consult, 24 main thoroughfares with 24 side streets leading to 24 alleys each containing 24 houses (Lamentations Rabbah I).

According to Sefer Yetzirah, 32 is the number of the “wonderful ways of wisdom,” the number of organizing principles that underlie the universe. These are the 22 letters of the Hebrew alphabet plus the decimal numbers that form the basis for the sefirotic tree.

Forty appears many times in the Bible, usually designating a time of radical transition or transformation. Among the most famous examples are these: It rained for 40 days and 40 nights during the Flood (Genesis 7). Exodus records that Moses spent 40 days on Mount Sinai with God. Forty is the number of years the Israelites were required to wander in the wilderness until they were allowed to enter Canaan. Corporeal punishment in the Torah involved 40 lashes. Elijah fasted for 40 days prior to receiving his revelation on Mount Horeb. Multiples of 40 are also common: 40,000 men rallied to Barak in the book of Judges.

The Talmud also reports wondrous phenomena occurring in units of 40. It also appears in mystical texts, usually as an element of purification. Thus the Book of the Great Name advises its readers to abstain from sleeping in one’s own bed for 40 days and nights after using the book, mimicking the time Moses spent away from camp while he received the Ten Commandments (Genesis 7; Exodus 24; I Samuel 17:16; I Kings 19:8; Gittin 39b, 40a; Sotah 34a).

This number symbolizes the world. There are 70 nations in the world, 70 languages, and 70 princely angels. The Greek translation of the Bible, the first to make it available to the gentile, was done by 70 Jewish scholars, who, though working separately, produced 70 identical translations.

Reprinted with permission from the The Encyclopedia of Jewish Magic, Myth, and Mysticism (LlewellynWorldwide). 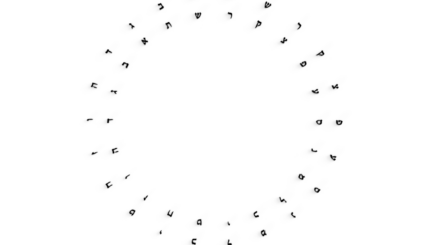 This ancient mystical text introduced many concepts that would be more fully developed by the tradition of Kabbalah.