Haroset: Recipes from Around the World 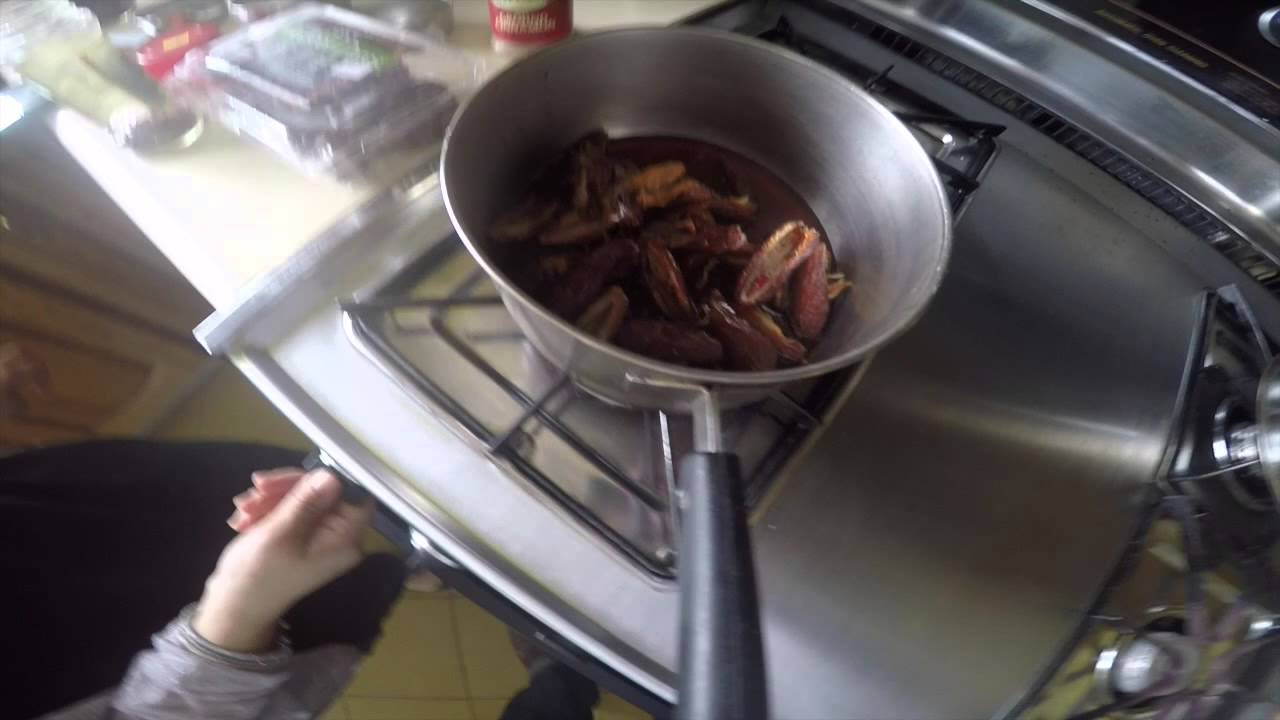 VIDEO: How to Make Sephardi Haroset

Are there raisins in your haroset?

In years past, your answer may have been “Of course!” or “Eww! Who does that?”

Attitudes have since changed, thanks to recipe swapping on the net and a growing appreciation for the diversity of world Jewry.

But a box of Sun-Maid was certainly raisin’ Cain 30-some years ago when my then-wife, Lynn,  and I shared our first Passover together.

Of Polish and Russian Jewish ancestry, her take on my family’s apples-cinnamon-walnuts-wine-(plenty!)-and-raisins mixture was that I didn’t know what I was doing.

She was partially right: The Hebraic side of my African-American and Jewish family was extremely Reform and God-optional at best. Contrast that with her Conservative, Hebrew school, Camp Ramah (a Conservative network of summer camps) and kosher-keeping upbringing.

Yet my side descended from German immigrants of the mid-1800s who notoriously looked down on the later arrivals from Eastern Europe. My mother’s marriage to an African-American, and my aunt’s to a Mexican (sometimes conflated as the Jewish girl who ran off with a Black Mexican) may have sparked less horror in German-Jewish circles than me marrying an Eastern European Jew.

So even if Lynn possessed a mega megillah more of Jewish education than I did, I wasn’t about to concede it as more valid than whatever I was practicing.

The argument lessened a few years later when we learned that Sephardic recipes indeed include raisins, dates, apricots or other dried fruit more indigenous to Mediterranean climates than European shtetls. Today, the gallimaufry of haroset is general Jewish knowledge.

What still doesn’t make sense, though, is why a German Jewish family recipe would include dried fruit. Although my ancestors hailed from the Rhineland, celebrated for winemaking, the region isn’t a top raisin producer (though it does explain why we were so liberal with the Mogen David.)

A better explanation came from my late third cousin, Rudolf Cohn Birkenstein. After telling me how his direct forebears stayed in Germany and narrowly escaped the Holocaust for Latin America, Rudolf related oral history suggesting the family originated in Spain and fled the Inquisition.

That’s more than a grape’s worth of information. So if Rudolf’s son Arnold says his branch also used raisins, then…

“Unfortunately, my Oma did not make any (haroset) that I can recall,” Arnold told me, using the German, not Yiddish, word for grandmother.

Darn. A dead end. Unless… maybe she just ran out of raisins? 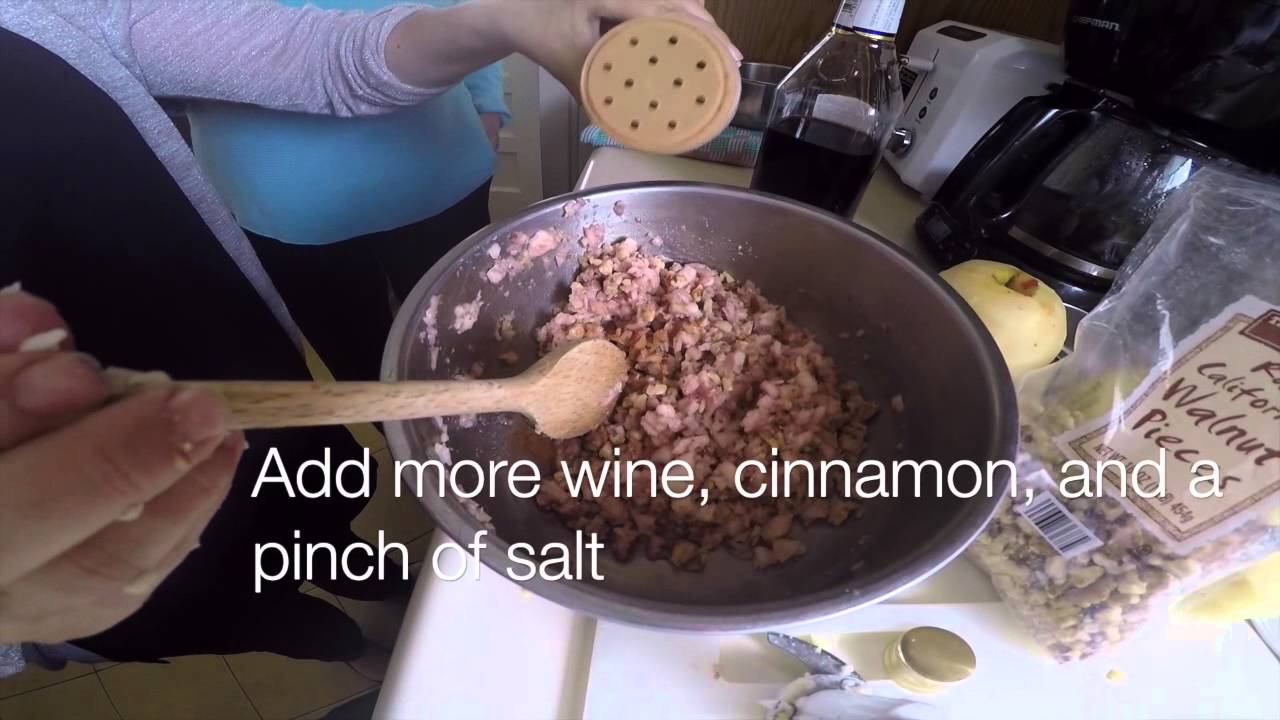 VIDEO: How to Make Ashkenazi Haroset

One of the most popular ways that North American Jews enjoy haroset.