Unlike Passover and Sukkot, which both have a number of important home rituals, most Shavuot rituals take place in synagogue. Here are a few things to look forward to:

(1)  Tikkun Leil Shavuot – Many Jews stay up all night, from sundown when Shavuot begins until sunrise when the morning service of Shavuot takes places, studying Torah. This practice originated with the mystics of Safed. One reason given is that the Israelites slept in late on the day of Revelation and had to be awakened by Moses. To avoid making that mistake again, we stay awake all night, eager to receive the divine law. The mystics also thought that the heavens opened at midnight to receive prayers, and Moroccan Jews believe that staying up all night will grant one life in the next year. Some Jews ritually immerse in a mikvah at sunrise, purifying themselves for Shavuot just as the Israelites purified themselves to receive Torah. There is also a custom of staying up late on the second night of Shavuot to recite the entire book of Psalms (there are 150 of them). This is because King David, traditionally identified as the author of psalms, was born and died on Shavuot.

(2)  Holiday meals – Shavuot meals are much like other holiday meals, but with one difference. Many Jews refrain from meat and eat only dairy dishes on Shavuot. No one knows exactly why, but two explanations are popular: 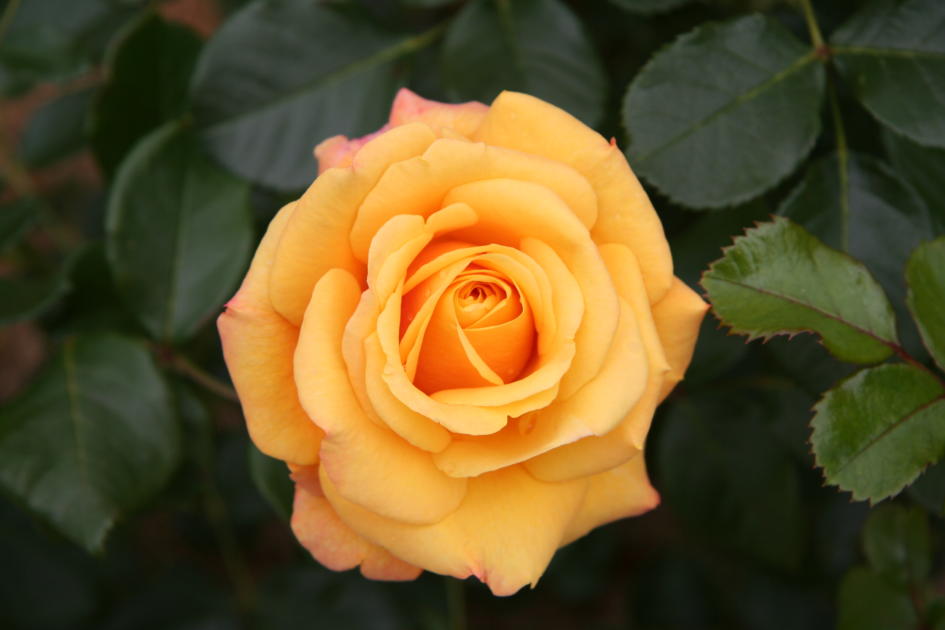 (5)  Greenery – It is customary to decorate the home and synagogue with flowers, branches, and even trees. The rose, in Hebrew shoshana, is a popular choice based on a play of words in the Book of Esther. Esther 8:14 reads: And the law was proclaimed in Shushan. Reading “Shushan” (in context a city) instead as shoshana (rose), the line can playfully be heard as The Torah [which literally means “law”] was given with a rose.

The origin of this custom is obscure, but there are a few explanations:

(6) Papercutting – There is a custom of making beautiful papercuts on Shavuot. Often containing floral motifs, these are used to decorate the synagogue.

(7)  Rituals in Israel – In Israel today, there are a number of rituals that harken back to the agricultural dimension of Shavuot. These include processions, singing and dancing, that center on the first fruits of the year’s harvest—and also water fights! 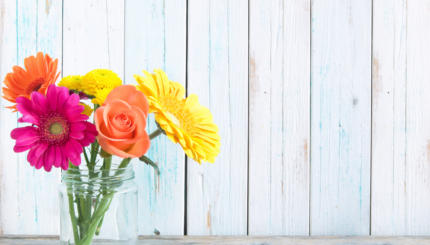 These are traditionally found both in the home and the synagogue. 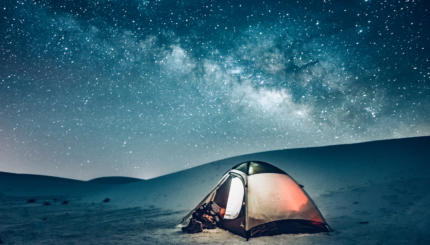 Join MJL for a night of live online Torah study beginning at 8:00 PM Eastern on May 28.