Yom Kippur, the Day of Atonement, is the holiest day in the Jewish calendar. And though it is a day of fasting, repentance and self-examination, it is not a sad day, and so it is appropriate to greet people warmly when you meet them.

The most common Jewish greeting on Yom Kippur is g’mar chatima tovah (pronounced gih-MAR chah-tee-MAH toe-VAH), which literally means “a good final sealing.” This greeting, often just shortened to g’mar tov, references the traditional belief that a person’s fate for the coming year is written on Rosh Hashanah and sealed — i.e. finalized — on Yom Kippur. This greeting can be used in the run-up to Yom Kippur, and in the early hours of the fast itself.

Another Yom Kippur greeting, often used in the days preceding the fast or just as it’s beginning is tzom kal (pronounced tzome kahl), which literally means “easy fast.” The English equivalent, “Have an easy fast,” is also not uncommon. Recognizing that the purpose of Yom Kippur is not that the fast should be easy per se, some have taken instead to wishing people a meaningful fast. All three variants are acceptable. 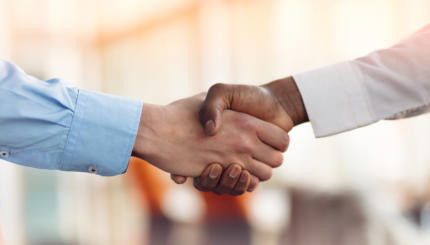 How to Greet Someone on Rosh Hashanah

Various greetings are used when wishing someone a happy Jewish new year. 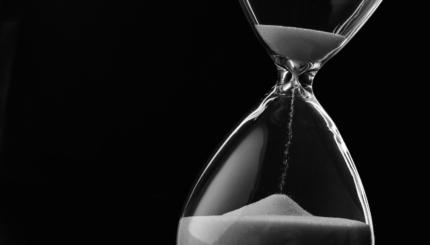 Yom Kippur: We Atone; We Are At One