How to Greet Someone on Yom Kippur

Rosh Hashanah celebrates the Jewish new year, and like the secular new year, the most common greeting for the holiday is “Happy New Year.”

Jews will often greet one another on the holiday with the rough Hebrew equivalent, shana tovah (pronounced shah-NAH toe-VAH), which literally means “good year.”

Shana tovah is actually a shortened version of a longer greeting: L’shana tovah u’metukah (pronounced l’shah-NAH toe-VAH ooh-meh-too-KAH), which literally means “for a good and sweet year.” But when greeting people in person, the shorter version is more common. And like the secular new years greeting, shana tovah is often used in the days preceding and following Rosh Hashanah, as well as on the holiday itself.

Other generic Jewish holiday greetings are also used on Rosh Hashanah. These include chag sameach (pronounced chahg sah-MAY-ach), which literally means “happy holiday.” And if you meet someone on Rosh Hashanah itself, you might say gut yontiff (pronounced goot YUHN-tiff). Yontiff is a yiddishized version of the Hebrew phrase yom tov, which literally means “good day” and refers to any major Jewish holiday on which work is traditionally forbidden. 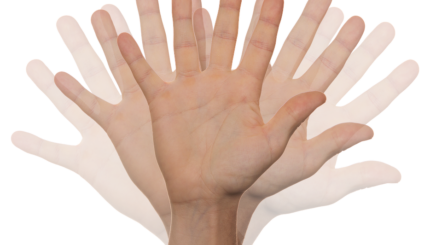 Traditional greetings for the holiday of Shavuot, which celebrates the giving of the Torah. 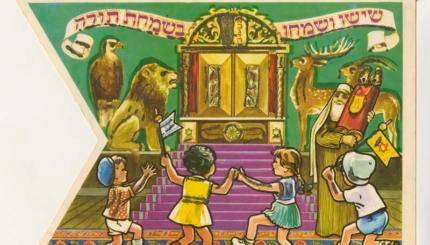