At the end of every Jewish worship service, the Aleinu prayer states that it is a goal of the Jewish people to “perfect the world under the sovereignty of God.” The term “perfect the world” in Hebrew is tikkun olam, which also means to fix or repair the world. It is obvious that our world is need of repair in order to alleviate homelessness, hunger, poverty and destitution. The Torah claims that “there will never cease to be needy ones in your land” (Deuteronomy 15:11); therefore, there may always be a need to better redistribute the wealth of the world so as to end needless pain and suffering.

Intended for a primarily agricultural economy, the Hebrew Bible addressed the giving of tzedakah (alms) in agrarian terms. For example, when one harvests the fields, the Torah commands that the corners be left standing to enable the poor to reap the leftover for their own sustenance.

However, as the economy of the Near East grew more complex and sophisticated, the rabbis of late antiquity addressed the giving of tzedakah in financial terms and the giving of alms. Public and private funds were established to help sustain and support the indigent of society. Food banks and even the equivalent of today’s soup kitchens were established at a time when there was no governmental safety net.

The sages who shaped post-biblical Judaism used the biblical word tzedakah for this type of charitable activity. The term derives from a root meaning “justice,” and its biblical sense is in that realm (often connected with God’s dealing justly with human beings), unrelated to charitable giving. The choice of this term in rabbinic Judaism may imply that the rabbis viewed social welfare as a matter of economic and social justice.

Later on, the rabbis of medieval times sought to clarify and codify the various, disparate laws of giving tzedakah. Rabbi Moses Maimonides, a famous legal scholar and physician, even developed an eight-stage approach of varying degrees of giving tzedakah dealing with such subtleties as these: How much should one give? Should giving be done anonymously? What is the ideal form, or amount, of tzedakah? Ranked as most virtuous in Maimonides’ list is assistance that enables the recipient to become self-sufficient.

The obligations–and quandaries–involved in giving tzedakah are as much a contemporary issue as they were in ancient times. Should one give to beggars in the streets? Should we give food or money? What about our concerns that they might spend the money on drugs or alcohol? If we give panhandlers money, are we actually providing them with an incentive to continue begging? The Jewish tradition continues to address these issues because, unfortunately, the Torah’s statement regarding the eternality of the existence of needy ones appears to be only too prophetic.

A contemporary Conservative rabbi reviews the Jewish legal literature for guidance on how much to ask about a person who solicits us for tzedakah--or whether to give to all who request our help. 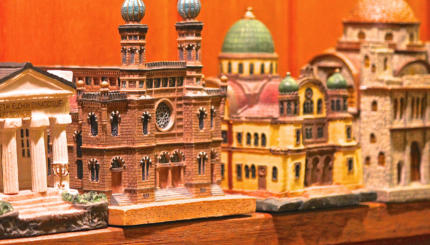 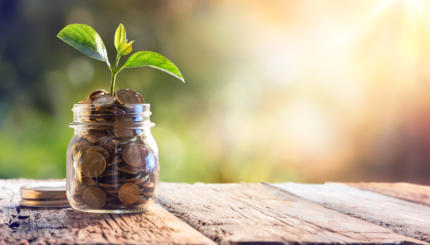