It can be hard to pronounce and keep straight the myriad Jewish words and phrases in common parlance. Especially because for those of us who are not native Hebrew or Yiddish speakers (or who have the auto-correct function on our phones), many of these words and phrases sound similar to one another.

Below are some common Jewish words paired with their verbal doppelgangers — words that sound similar, yet have vastly different meanings. To spare you some potential embarrassment, we explain it all in alphabetical order below.

Did we miss some important ones? Comment below or email us at community@myjewishlearning.com.

Chesed (חסד), pronounced KHEH-sed, is usually translated as “lovingkindness,” and describes acts such as visiting the sick and helping the poor.
Hasid (חסיד), pronounced KHAH-sid,is a Hasidic Jew, someone who is part of an ultra-Orthodox spiritual movement that began in late 18th-century Europe and comes from the same Hebrew root as chesed.

Eruv (עירוב), pronounced AY-ruhv or ay-RUVE, is a boundary inside of which Shabbat-observant Jews are allowed to carry items or push strollers on Shabbat.
Erev (ערב), pronounced EH-rehv, means “evening,” and commonly refers to the first night of a Jewish holiday and sometimes the day before the holiday, as in Erev Yom Kippur.

Kibbitz (קבּץ), pronounced KIB-itz, is Yiddish for chat or small talk, as in “I ran into my friend at the store and kibbitzed with her.”
Kibbutz (קיבּוץ), pronounced kee-BOOTZ, is a collectively run residential and economic community in Israel.

Kiddush (קידושׁ), pronounced KID-dish or kee-DOOSH (oo as in boot), is the blessing that is said over wine to sanctify Shabbat. (It comes from the same root as kodesh, meaning “holy.”)
Kaddish (קדישׁ), pronounced KAH-dish, usually refers to the Mourner’s Kaddish, an Aramaic prayer said during all Jewish worship services where a minyan is present. (It also shares a root with kodesh.) 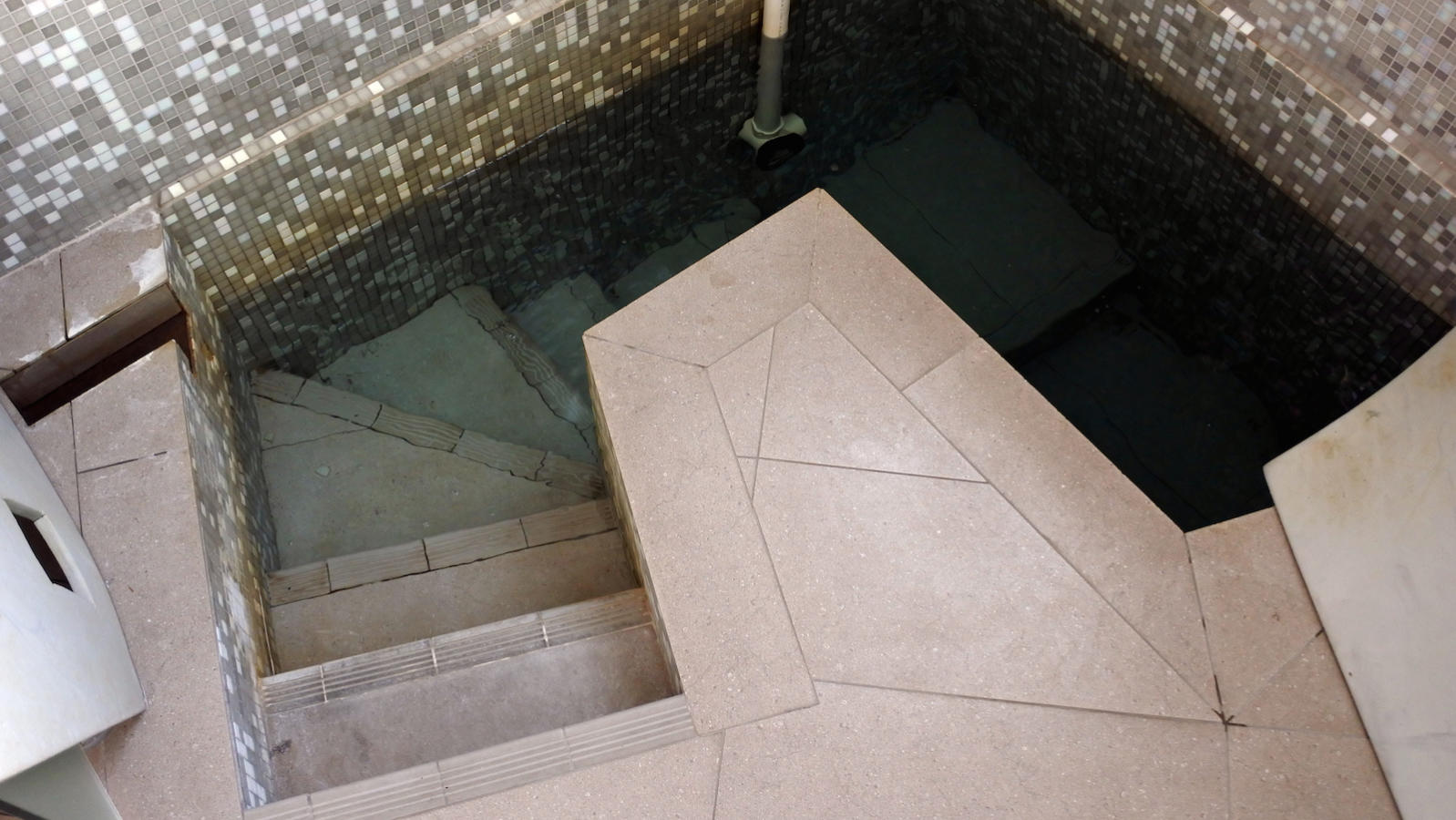 Seder (סדר), pronounced SAY-der, is a ritual meal that follows a certain order, usually used to refer to the Passover seder (like the one above). However, many Sephardic Jews also have a Rosh Hashanah seder, and the holiday of Tu Bishvat (the birthday of the trees) also has a seder.
Siddur (סידור), pronounced SIDD-er or see-DOHR, is a Jewish prayer book. Like seder, it derives from the Hebrew root samech (ס), dalet (ד), reysh (ר), which means “order.”

Sheitel (שייטל), pronounced SHAY-tull, is Yiddish for a wig that some Orthodox women wear to cover their hair after they marry.
Shtetl (שׁטעטל), pronounced SHTEH-tull, is the term for a historic Eastern European village with a significant Jewish community.
Shtiebel (שטיבל), pronounced SHTEE-bull, is a small synagogue, usually referring to a small ultra-Orthodox synagogue.
Shtreimel (שטריימל), pronounced SHTRY-mull, is a type of fur hat worn by some Hasidic men. 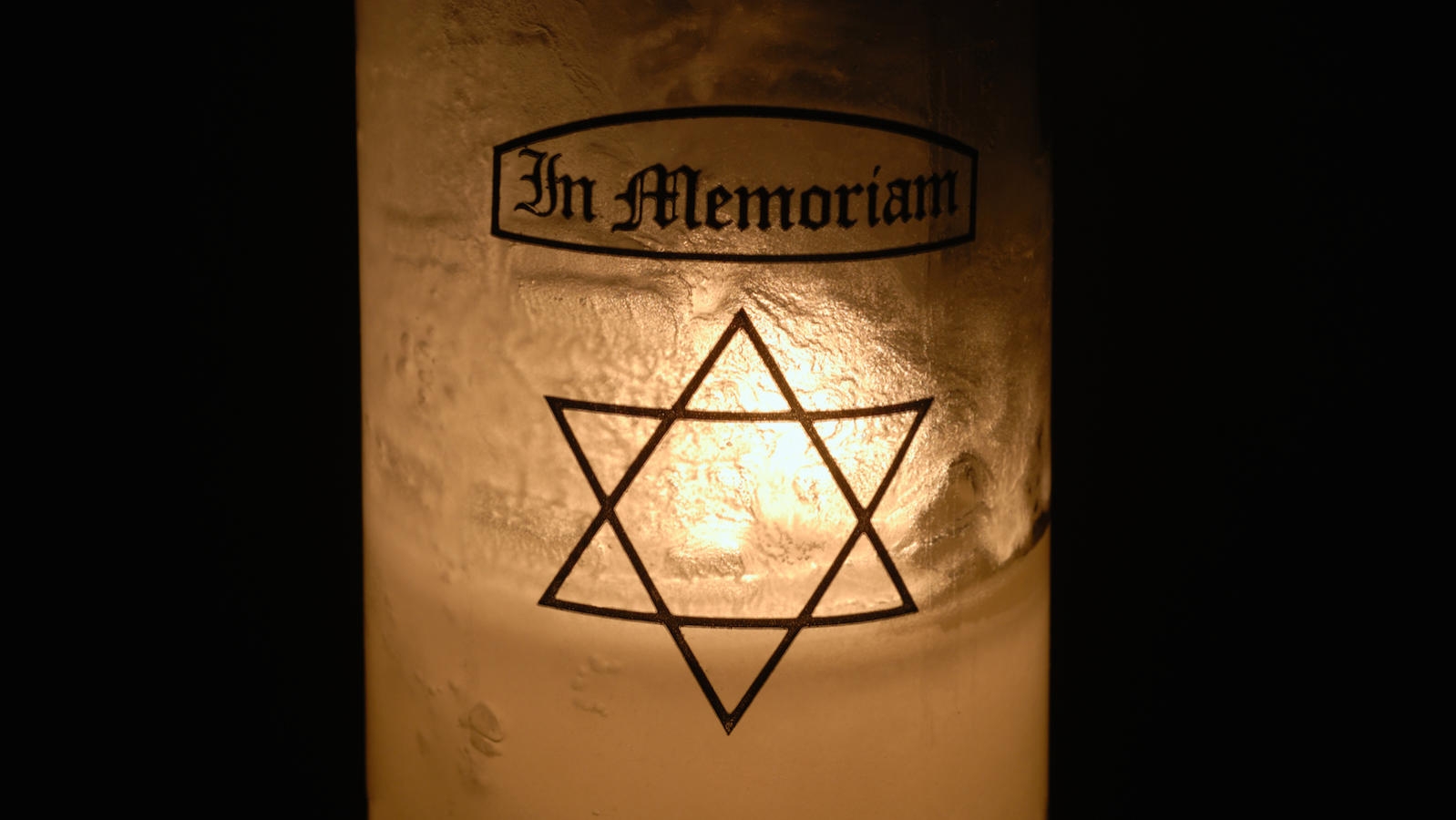 Yizkor (יזכּור), pronounced YIZ-kohr, is the memorial service that is part of four Jewish holidays: Yom Kippur, Passover, Sukkot and Shavuot.
Yahrzeit (יארצייט), pronounced YAHR-tzight or YOHR-tzight, is the Yiddish word for the anniversary of a death. Learn how to mark a yahrzeit.

These Yiddish terms aren't widely known, but they're a lot of fun to use.

The 22 Best Yiddish Words to Know

A brief glossary of important and commonly used Yiddish words and phrases.