Joan Nathan: My Stomach Salutes You

Acclaimed cookbook author Joan Nathan found her way to food writing from a very different, if related, field. Armed with a master’s degree in French Literature, she took a job as foreign press officer to Jerusalem mayor Teddy Kollek. Inspired by his habit of conducting meetings over meals, Nathan wrote and published her first cookbook, The Flavor of Jerusalem, in 1975.

On April 30, 2001, she was awarded the Who’s Who of Food and Beverage in America award for lifetime achievement from the James Beard Foundation. 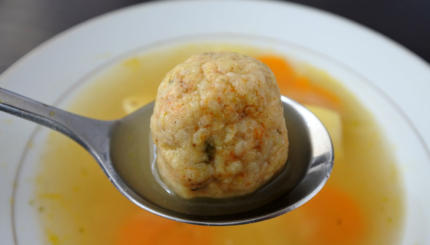 These matzah balls are not quite what grandma used to make. 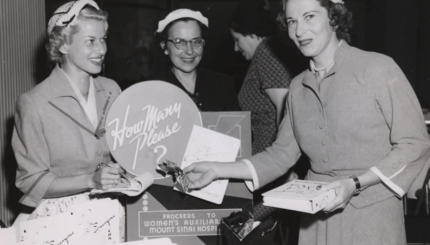 A history from the traditional to the treyf.