Last year was my first year on staff at Camp Be’chol Lashon. Ahead of camp, I was apprehensive as I’d never been to an overnight camp. Growing up, my mother never let me spend the night at anyone’s house. My aunt tried to rectify this situation with what she called “all cousin parties.” She would invite all the cousins over for a playdate that would inevitably go until it was “too late” for my aunt to drive my siblings and me back home. She would then stealthily convince my mother to allow us to spend the night. The time that I spent with my cousins—playing hide and go seek, finding stray animals, making up intricate stories, pilling into my cousin’s twin bunk bed exhausted—was invaluable.

These were the times when I learned the most about myself, how short my fuse was when I was eight, how I could be more compassionate and understanding, what it meant to be black in the Bay Area during the pre-Obama years, and how fluid and meaningful identity can be. The only problem was that I’d never learned to talk about it.

I struggled for many years trying to articulate who I was or how I wanted the world to perceive who I was. It wasn’t until I began working with Be’chol Lashon as an intern in college that I really considered that articulating identity was a skill that had to be learned. Working at camp for the first time last summer was pivotal in developing that skill.

Each day, we learned about different Jewish communities around their globe and I began to appreciate the diversity of Jewish culture. Being responsible for the daily well being of younger Jews demanded that I learn to lead by considering the needs of others before my own. And as we told each other our stories I practiced listening alongside my amazing co-counselors, campers, and staff.

For me, camp was like those “all cousin parties”; there were games, there was contagious laughter and joy, there was crying and difficult conversations, there was homesickness and a desire to stay connected to a new family. By the end of camp, I’d gained additional cousins.

As Camp Be’chol Lashon 2019 approaches, we are excited to welcome some of our amazing Young Leadership Fellows who are joining camp staff this summer as counselors and specialists. Our Leadership Fellows take on many roles at camp; whether it be teacher, confidant, student, and teammate, our main role is to inspire our campers to become confident community leaders. These young people are dedicated to understanding and supporting racial justice and being Jewish leaders. The ability to communicate the differences between how others see me and how I see myself is essential for everyone. We help our campers learn to articulate that sense of self and to respectfully engage across difference. Our counselors and specialists act as mentors to our campers. They help push campers to practice navigating complex conversations, encourage them to learn about traditional rituals, inspire them to create new ones, and be proud Jews. Get to know them below! 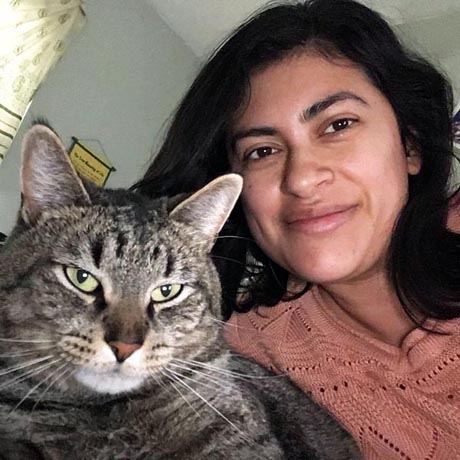 Ana was adopted from Guatemala and lives in Philadelphia. As an art teacher, Ana is excited to be leading the art program this summer and looks forward to getting to know the campers as they embark on creative projects together. 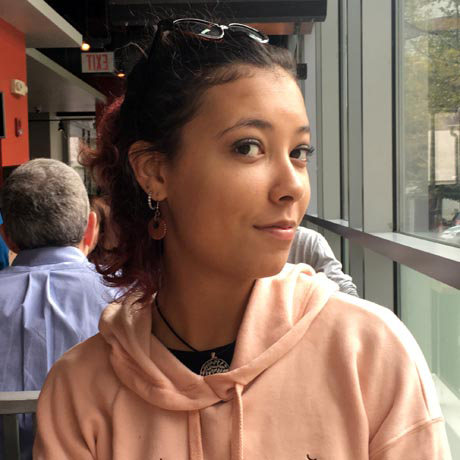 As a long time camper, Camp Be’chol Lashon holds a special place in Aviva’s heart. Her experiences at camp taught her how to be proud of her identity as a Jew of color. She just finished her sophomore year at Brandeis University as a Psychology major/Creativity, Arts, and Social Transformation minor, and is excited to share her creativity at camp this summer! 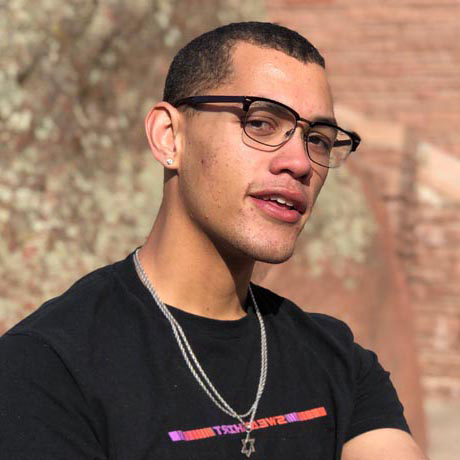 Carl is joining camp this summer from  Morrison, Colorado, where he spent five summers at Camp Ramah in the Rockies as a camper and eventually as a chef in their kitchen. He wants to make this a summer to remember,  he can’t wait to further explore his Jewish identity. 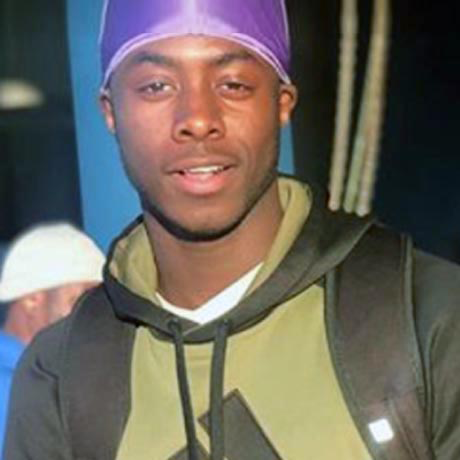 Veteran camper, Claude, and his sister Ella are traveling to camp from Cleveland. He is excited to come back to camp to reconnect with his friends, who are part of his Jews of Color support network. 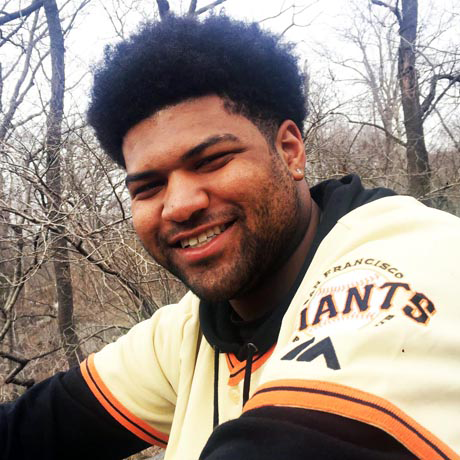 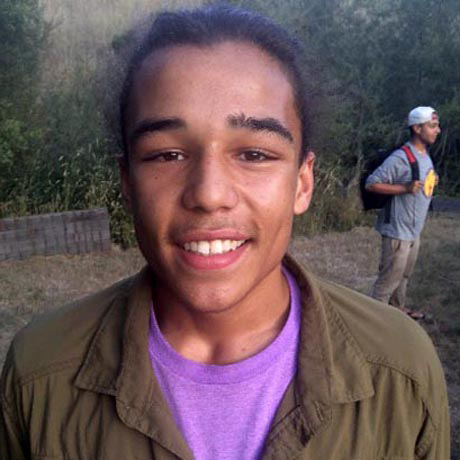 Jacob has been attending Camp Be’chol Lashon since he was 8 years old. A gifted wildlife specialist, he is now the resident naturalist. His interests include sword fighting and hand to hand combat training. Last year Jacob competed in MMA competitions in Thailand. 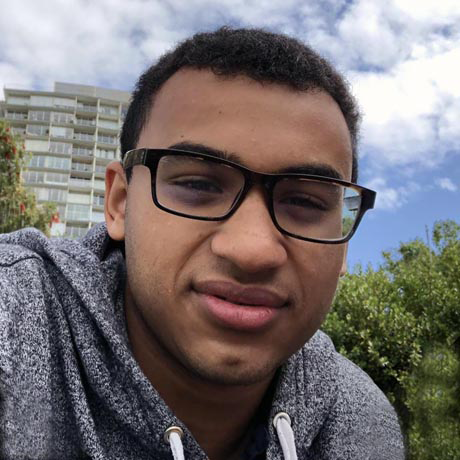 Kahlai is a  San Francisco native and active in his high school’s ROTC program. As a first time counselor last year, he had a transformative experience.  Kahlai is a natural leader and community builder, ensuring every voice is heard. He stays active by playing sports and enjoys working with groups. 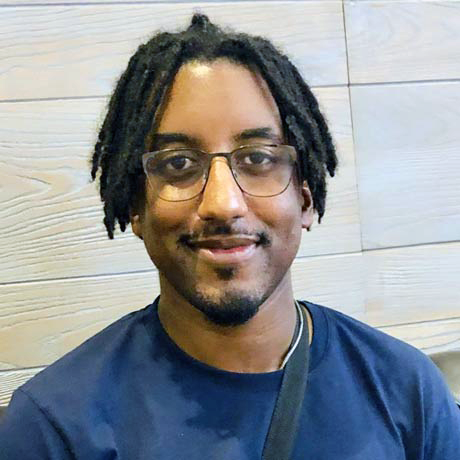 Jonah is a student at Cabrillo College in Santa Cruz majoring in communications. He has participated in the Be’chol Lashon community since it’s inception and has been a Camp Be’chol Lashon counselor for the last few summers. His Interests include soccer, basketball, fashion, and travel. 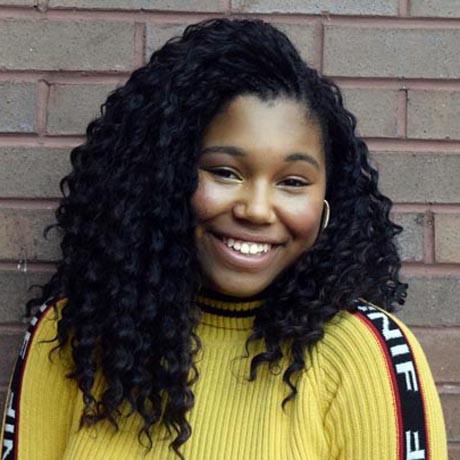 Satya was born in San Francisco but was raised primarily in Brooklyn. She has been involved with Be’chol Lashon for almost 10 years as a camper, CIT and counselor.  She enjoys painting, dancing and reading in her free time and is excited about spending her summer with the CBL community before starting her first year of college. 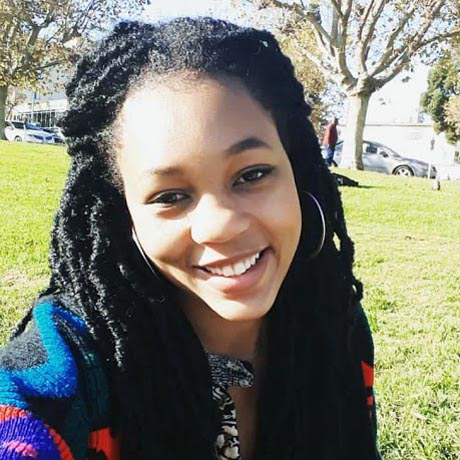 Shekhiynah was born and raised in Oakland, CA and is excited about returning to camp as a counselor. She is a Be’chol Lashon Diversity Trainer, Program Coordinator, and Jewish& blog contributor. She enjoys singing jazz, funk, and soul in the Bay Area’s vibrant music scene. She is excited to continue to explore Jewish racial, ethnic and cultural identity with veteran and incoming campers.

How Jewish Camping Got Me To Move To Mississippi

My family and friends back home were baffled when I announced that, upon graduating from college, I would be moving ...

But Can You Pick Your Family?

“Usually I would say I want to go to camp to see all my old friends, but to be honest ...

This summer, Habonim Dror Camp Na’aleh did something unprecedented at Jewish camp – we had a transgender bunk counselor. At ...