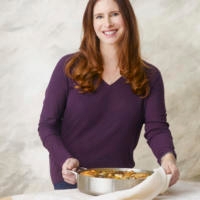 Paula Shoyer, “the kosher baker,” is the author of The Holiday Kosher Baker (Sterling 2013), The Kosher Baker (Brandeis 2010), The New Passover Menu (Sterling 2015) and The Healthy Jewish Kitchen (Sterling Epicure, November 2017). Paula graduated with a pastry degree from the Ritz Escoffier in Paris, and does cooking and baking demos across the United States and around the world for Jewish organizations, synagogues, Jewish book festivals and more. She is a freelance writer for the Washington Post, Hadassah, Joy of Kosher, and Jewish Food Experience, among other publications. Paula competed on Food Network's Sweet Genius and appears on TV before every major Jewish holiday – over 26 times. In 2015, Paula was honored by Jewish Women International as a “Woman to Watch” and in 2016 as a “kosher food pioneer” by the kosher food bloggers community. Paula lives in Chevy Chase, Maryland with her husband and four children. 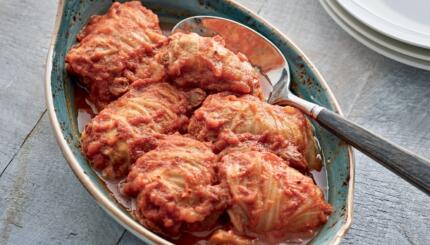 This traditional dish gets a modern makeover. 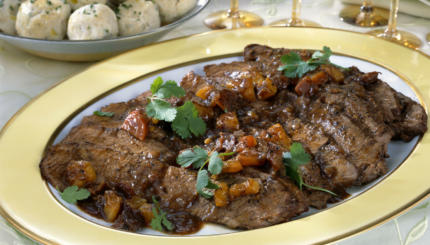 Forget the beach — you should be cooking, and freezing, in your kitchen right now. 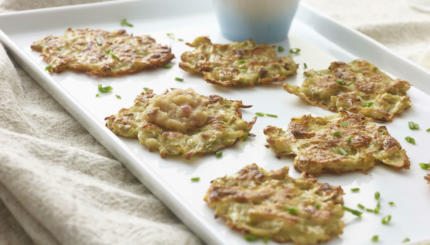 Bake Your Latkes This Hanukkah. You Won’t Regret it.

Baked latkes for a healthier and less messy Hanukkah treat. 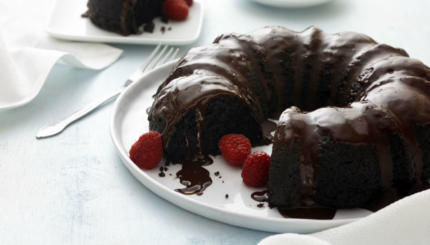 A moist and delicious chocolate cake that is dairy-free, gluten-free and Passover friendly. 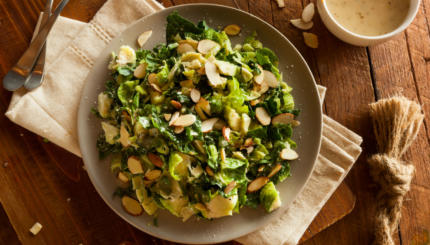 At every family meal I make sure to serve some raw vegetables in addition to the cooked ones. You will ... 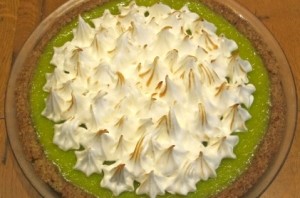 Paula Shoyer is the author of The Kosher Baker: 160 dairy-free desserts from traditional to trendy (Brandeis 2010). Paula is ...

A delicious and moist pumpkin bread, perfect for a fall breakfast.