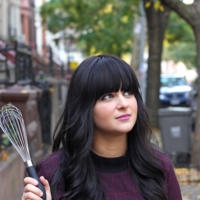 Born and raised in a kosher home in Brooklyn, Chanie Apfelbaum grew up eating traditional Jewish foods such as gefilte fish, stuffed cabbage, and matzah ball soup. Today, living just a few blocks from her childhood home, she revisits family favorites and reinvents traditional holiday dishes. Chanie’s creative twists on old-time cuisine prove that kosher fare is anything but old-fashioned. With five little ones in tow, she celebrates her heritage one dish at a time, creating balanced recipes with a modern flair and Middle Eastern vibe. Chanie works as a recipe developer and food photographer. She is a contributing writer to Mishpacha Magazine’s Family Table and kosher.com, as well as a guest writer for numerous publications and websites. She has been featured in many national publications and media, including The Wall Street Journal, The Huffington Post, News12 Brooklyn, NY1, The Meredith Vieira Show, Thrillist, and more. Chanie also shares her love of food, family, and tradition through fun and educational cooking demonstrations to audiences worldwide. You can follow her culinary adventures at www.busyinbrooklyn.com or on social media via @busyinbrooklyn. 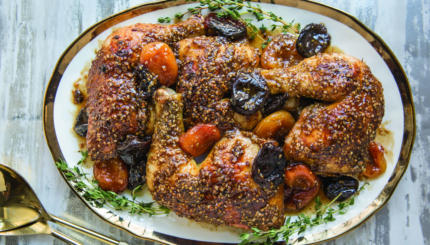 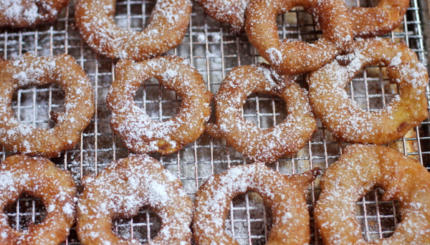 Hanukkah would have to be my favorite time of year. I was born on the fifth night and I even ... 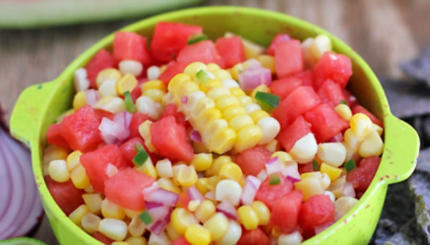