It is a longstanding Jewish tradition for men to grow beards.

According to the historian, Rabbi Berel Wein, beard norms began to change among some Orthodox men in Europe in the 18th and 19th centuries, when chemical depilatories became available, enabling hair removal without a razor.

More recently, the advent of electric shavers makes it possible to achieve a close shave without a razor actually touching the skin. As a result, many men today do shave their beards while continuing to follow Orthodox interpretation of Jewish law. However it remains customary in most ultra-Orthodox circles to retain one’s beard as a sign of piety. 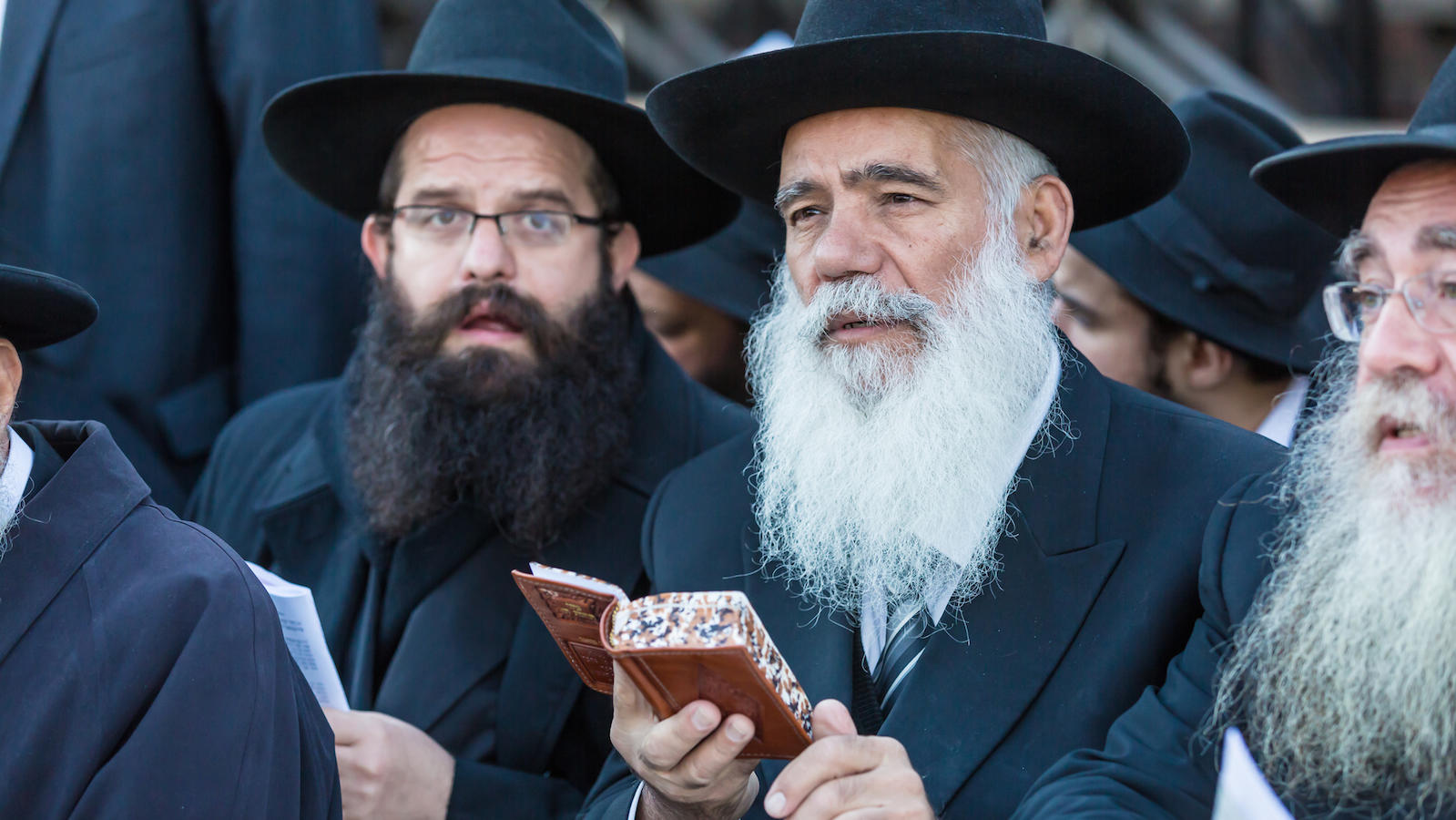 Some Jewish men, particularly Hasidic ones, refrain even from trimming their beards. Although there is no prohibition on trimming one’s beard with scissors, those who avoid it seek to avoid even approaching violating the Torah prohibition on shaving. This practice is influenced by Kabbalistic (Jewish mystical) traditions, which regard the beard as holy. Rabbi Isaac Luria, the kabbalist known by his acronym, the Ari, was said to have been careful not even to touch his beard lest some hairs fall loose.

For Hasidic and some other Orthodox men, the practice of not shaving at all extends to the sidelocks, known in Hebrew as payot (often spelled and pronounced payos, or payes) — literally “corners.” As with beards, practices on payot vary within Orthodoxy. Among Hasidic Jews, payot are often very prominent and sometimes curled, but they are also often tucked discreetly behind the ear. Many observant Jewish men consider it sufficient merely to avoid complete removal of the sideburns.

The rabbis of the Talmud considered beards attractive — referring to them as hadrat panim, the splendor of one’s face. According to a passage in the tractate Bava Metzia, the Talmudic sage Rabbi Yochanan was considered a beautiful man, yet he was not included on a list of rabbis whose beauty reflects that of the biblical patriarchs (Abraham, Isaac and Jacob). The reason, the Talmud offers, is that Rabbi Yochanan did not have a beard.

Some Jewish men who usually do shave nonetheless allow their facial hair to grow during periods of mourning. This is traditionally done for 30 days following the death of a close relative. It is also traditionally observed during two annual periods of communal mourning — the Omer period between the holidays of Passover and Shavuot, when Jews mourn the deaths of the students of the Talmudic sage Rabbi Akiva; and the three weeks between the fast days of the 17th of Tammuz and the Ninth of Av (Tisha B’Av) when Jews mourn the destruction of the ancient temples in Jerusalem.

Pronounced: KAH-buh-list, kah-buh-LIST-ic, Origin: Hebrew, a Jewish mystic, or something that is related to Kabbalah.

Discretion in appearance and speech is designed to protect our souls from assault by a coarse world.

What Is An Upsherin, or Halaqah?

Why some Jews ritualize their son's first haircut at age 3.