Earlier this month, we marked 50 years since the Rev. Dr. Martin Luther King, Jr., was assassinated at the Lorraine Motel in Memphis, Tennessee.

On April 4th, people across the United States gathered to commemorate and uphold the legacy of Dr. King. During one such event that I attended in Jackson, Mississippi, a local civil rights veteran spoke movingly about her experiences with Dr. King during the Meredith March.

Also known as the March Against Fear, the march challenged the anxiety that many Black Mississippians experienced when registering to vote. Mrs. Flonzie Brown-Wright, an activist in Canton, Mississippi, received a call from Dr. King. He knew that she was the women to ask to get things done in Canton.

Using her resources and connections in Canton, Mrs. Brown-Wright organized dishes of soul food, blankets, beds, comforts to help ensure that the marchers would feel at home in her small Mississippi town. Mrs. Brown-Wright shared that, although nervous, she said yes without hesitation to Dr. King’s call to action.

One day after she got the call, 3,000 marchers descended upon tiny Canton, Mississippi—a town with fewer than 10,000 residents at that time.

Throughout Mrs. Brown-Wright’s presentation, I was struck by her willingness to answer Dr. King’s call. I was reminded of a call we hear in every Jewish prayer service. The Bar’chu calls us to worship; we answer immediately, morning, evening, or night, automatically.

Mrs. Brown-Wright’s immediate response to the call to action, without delay, made me personally reflect: what propositions have I gotten and hesitated to answer? Who has called me to action recently? If I got another call, would I answer?

Influenced by Mrs. Brown-Wright sharing her answer to Dr. King’s call, I will be listening even closer to the pleas around me. In Jewish prayer, we are called as a community to remember, to honor, to pray for peace. Dr. King embodied all of these. To honor and remember him, we must strive toward peace. Just as the Bar’chu is led by one and answered by many, let us also remember that Dr. King did not work alone; he called upon many to make his dream a reality.

As we find the dreams that we are inspired to bring into reality, we can call upon others. But perhaps, more importantly, we have to be ready to answer others as soon as others call upon us. 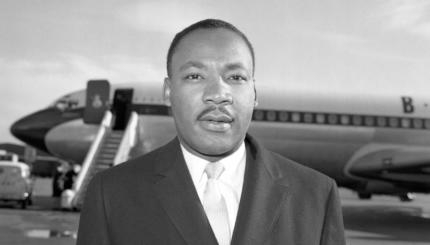 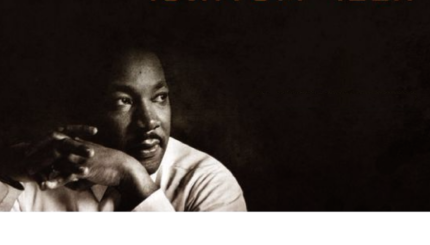 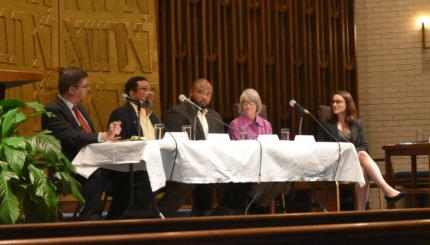