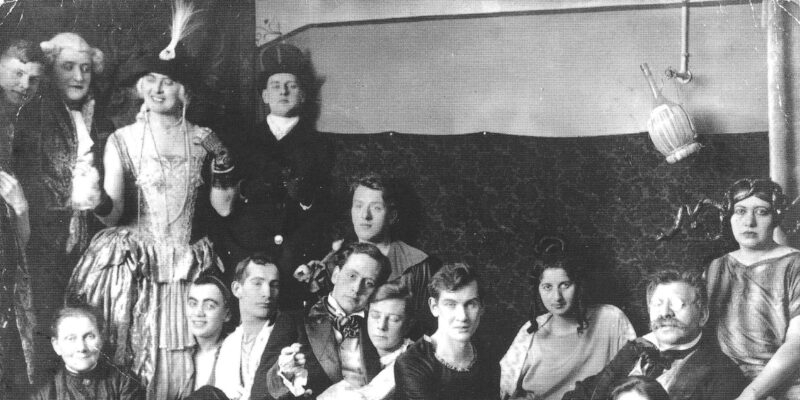 Before 1933, Germany was a center of LGBT+ community and culture, with several renowned organizations serving and supporting trans and gender non-conforming people. Hitler’s Nazi government, however, brutally targeted the trans community, deporting many trans people to concentration camps and wiping out vibrant community structures. As transgender people are now increasingly targets of discriminatory legislation and hate, join the Museum for a program exploring these stories and experiences prior to and during the Holocaust.