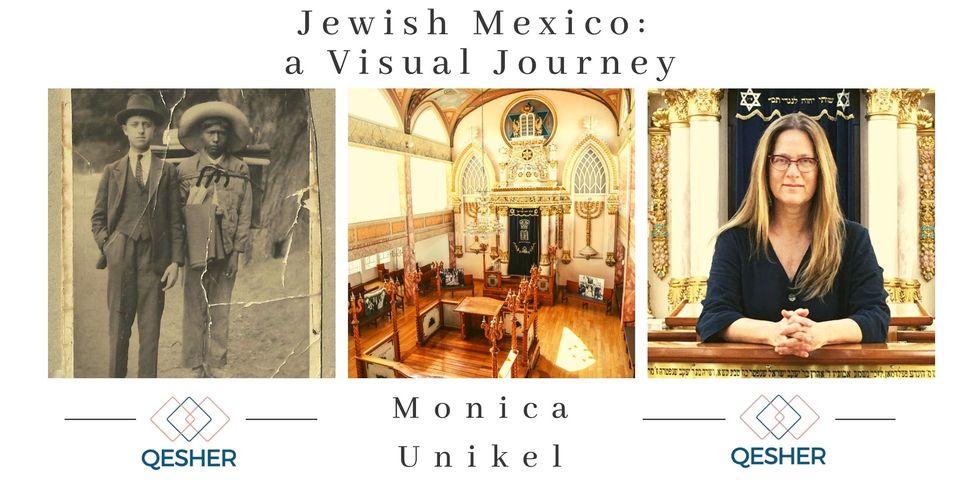 Qesher invites you to a visual tour through the history of the Jews in Mexico, focused mostly on the twentieth century, when the current community was formed, but touching on episodes from the sixteenth century, when crypto-Jews first arrived. Learn about their origins, their establishment in the city’s neighborhoods, their identity spaces for the living and the dead, their dreams and achievements. It will be a visual feast thanks to incredible historical photos received from immigrant families, their first-hand testimonies, and other invaluable documents.