Hosted By: The City Congregation For Humanistic Judaism 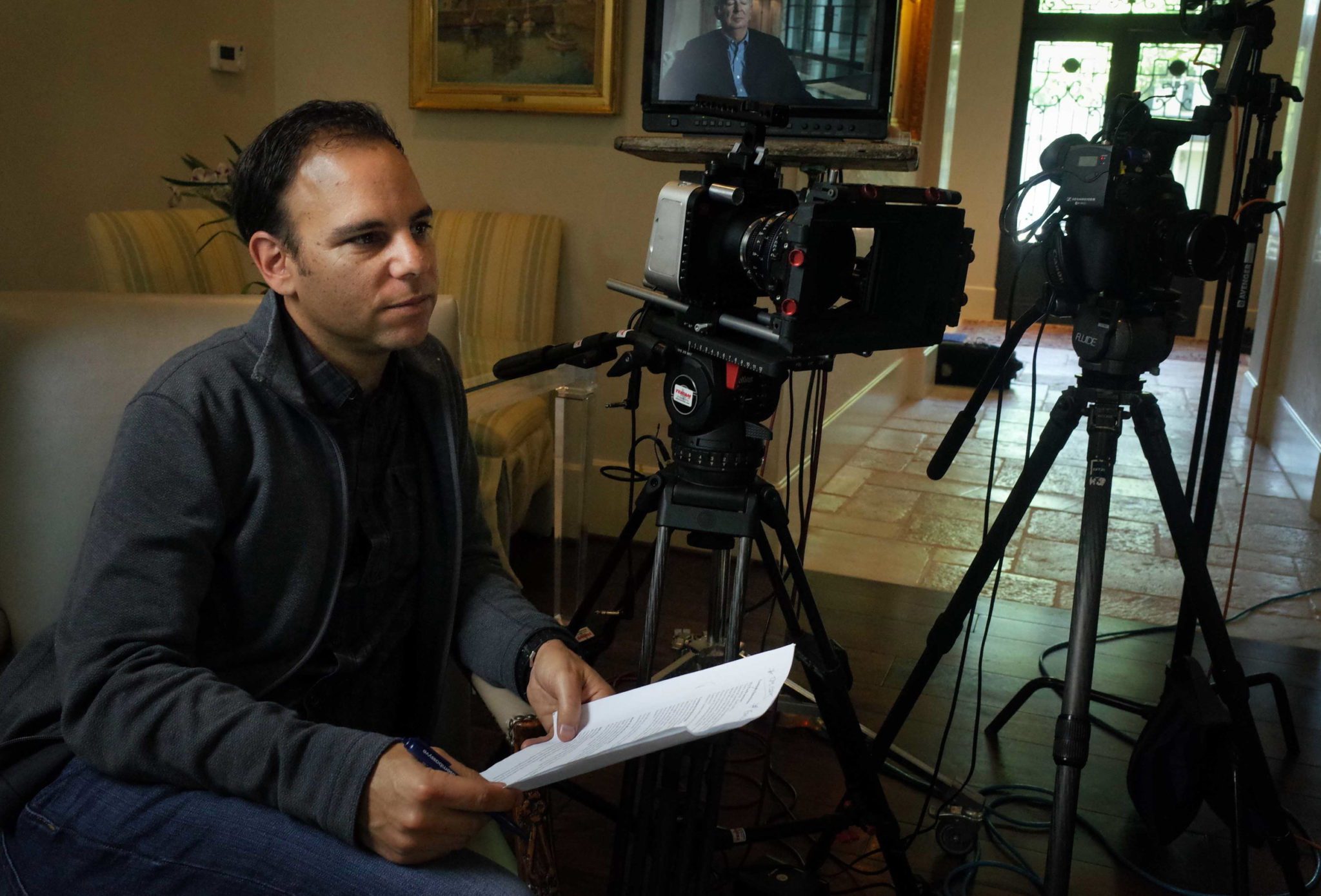 Academy Award-nominated filmmaker Jason Cohen will share his experiences making his Oscar-Nominated short subject documentary, Facing Fear, about a former neo-Nazi and one of his victims, and their reconciliation 25 years after the incident. Confronting violence and hatred, this film explores the original incident, the chance meeting of the two men many years later, and their work to come to terms with what happened. Jason will address the challenges for viewers and how making the film affected the creative people involved. Our discussion will illuminate Jason’s passion as a documentarian—truth teller— through the restorative justice community.

Thawing Out: Mindful Meditations for the Change of Seasons

Thawing Out: Mindful Meditations for the Change of Seasons

A “Religious” Path to Thaw the Soul

So much of our country is under the pervasive, chilled wrap called winter. It seems harder to reach within, to ...

Growing up, I didn’t realize that the food my grandparents served me wasn’t typical “Jewish” food. Sure, when I would visit ...