The 22 Best Yiddish Words to Know

“I’m Jewish& a mom, a lawyer, and too often a chauffeur”

“I’m Jewish& white and a Zayde”

Jewish& is as open-ended as the Jewish people themselves. There is not now, nor has there ever been a single way to be, look or act Jewish. Jews are the original multicultural people, imbued with the varied influences of a history of migration that has taken us to every corner of the earth and back. The faces on this page are just some of the many many way Jews look Jewish. This blog exists to give voice the variety of Jewish identity. It highlights the ways in which Judaism not only coexists, but thrives with complementary identities. This blog explores the ways in which Jews have built and continue to build complex identities. It is a forum that celebrates the ways in which all Jews are Jewish&.

So tell us, what is your Jewish&? 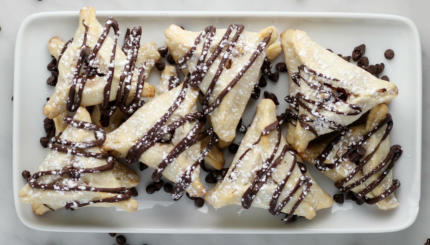 The Brooklyn neighborhood I grew up in was an almost even mix of Jewish and Italian. There was no lack ...