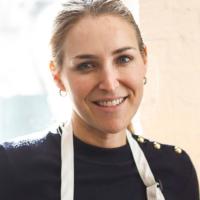 Rachel is the co-founder of Seed + Mill, New York's first sesame concept store, which opened in Chelsea Market in 2016. Seed + Mill sells freshly made tahini, halva in over 25 flavors, tahini soft-serve and a range of sesame spice blends. Rachel moved to New York from Australia in 2014, at which point she described herself as a ‘foodie entrepreneur’ trapped in the body of a media lawyer. Rachel was also one of the founders of The Bread & Butter Project, Australia’s first social enterprise bakery and remains a Director. She is a mom to Annika and Oliver and her beloved dachshund, Buddy. 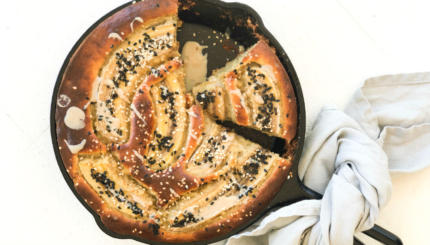 Passover-friendly and delicious all year. 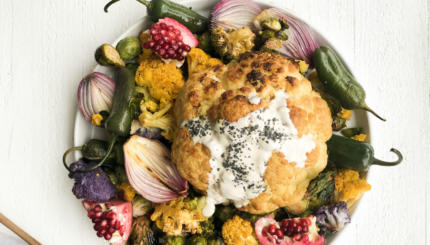 Brightly colored veggies are the perfect match for a rich drizzle of tahini.