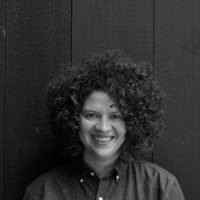 Julia Turshen is the bestselling author of Feed the Resistance, named the Best Cookbook of 2017 by Eater, and Small Victories, named one of the Best Cookbooks of 2016 by the New York Times and NPR. She has coauthored numerous cookbooks and hosted the first two seasons of Radio Cherry Bombe. She has written for the New York Times, the Washington Post, the Wall Street Journal, Vogue, Bon Appétit, Food & Wine, and Saveur. Epicurious has called her one of the ‘100 Greatest Home Cooks of All Time’ and she sits on the Advisory Board of the National Museum of American History’s Kitchen Cabinet. She is the founder of Equity At The Table (EATT), an inclusive digital directory of women and non-binary individuals in food. Julia lives in the Hudson Valley with her wife and pets. 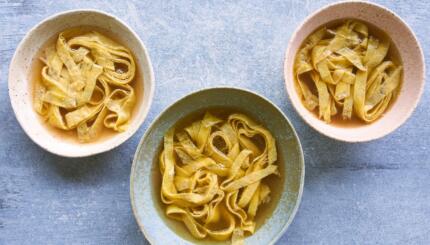 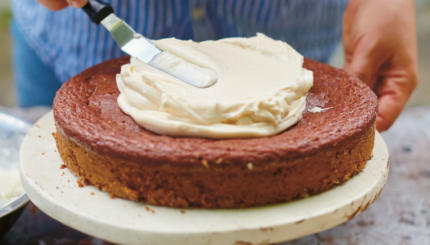 One bowl and one pan is all you need for this one delicious cake.