The first major category is biblical holidays. These are festivals that are mentioned in either the Torah (such as Passover) or other books of the Hebrew Bible. There are two central chapters in the Torah that list the biblical holidays: Leviticus 23 and Deuteronomy 16. These chapters list two kinds of Israelite holidays, the three pilgrimage festivals and the High Holy Days. 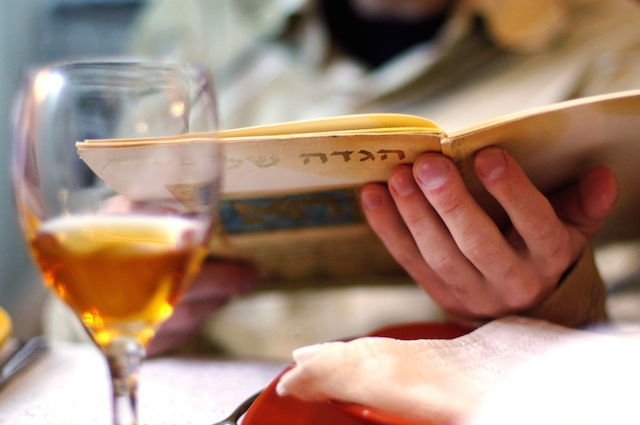 The three pilgrimage festivals of Passover, Shavuot (Feast of Weeks), and Sukkot (Festival of Booths) mark not only historical events in the development of the Jewish people, but also agricultural celebrations and the seasonal harvests in the land of Israel. These holidays are called pilgrimage festivals because in ancient times all Israelite men were commanded to travel to the Temple in Jerusalem, to take part in the festival celebrations. Even today, Pesach, Shavuot, and Sukkot continue to mark significant national-spiritual events in the life of the Jewish people, namely the Exodus from Egypt, the receiving of the Torah on Mt. Sinai, and God’s sheltering of the Israelites in the desert for 40 years, respectively.

The other holidays mentioned in the Torah are the High Holy Days. Although not given these names until much later, Rosh Hashanah (New Year) and Yom Kippur (Day of Atonement) are first described in the Torah, though not in the complete form that is observed today. Rosh Hashanah celebrates the beginning of the new Jewish calendar year (a later designation) and is celebrated with the sounding of the shofar, the ram’s horn(a biblical description). Yom Kippur is described as a day on which the Israelites are to practice self-denial (later understood to mean fasting and the refraining from several other activities) and to seek expiation for their individual and communal transgressions.

The second major category of Jewish holidays is the rabbinic holidays. These are festivals or events which are not expressly mentioned in the Bible, but were developed later during the rabbinic period of Jewish history.

The rabbis also added two public fast days to the Jewish calendar, which are briefly mentioned in the Hebrew Bible: the fast of Esther (Ta’anit Ester), in commemoration of the Jews’ fasting before Esther went in to see the king (Esther 4:16), and the fast of Gedaliah, whose assassination ended Judean sovereignty after the destruction of the First Temple (2 Kings 25:22-26; Jeremiah 40-41).

The other holidays that the rabbis added are primarily commemorations of events in Jewish history that occurred after the period of the Hebrew Bible. For example, Hanukkah, the festival of lights, celebrates the victory of the Maccabees over the Hellenistic Syrians, and the fast of Tisha B’Av commemorates the traditional date on which both the First and Second Temples were destroyed.

The third major category of Jewish holidays consists of post-rabbinic holidays. These mark significant events that occurred in the past 2000 years of Jewish history. One holiday that has had a noticeable evolution is Tu Bishvat. Although based on a biblical tradition, and observed after the destruction of the Temple, the character of Tu Bishvat took shape under the guidance of the medieval kabbalists (mystics).  Over time it has developed into a popular Jewish “arbor day” with spiritual overtones. Originally associated with planting crops and trees in ancient times, this day has become associated with planting trees and holding symbolic ritual meals characterized by eating fruits and nuts from the land of Israel.

In more recent times, Yom Hashoah, or Holocaust Remembrance Day, was created by the Israeli Knesset (Parliament) to remember the approximately six million Jewish victims of the Holocaust in Europe. In addition, Yom Ha’atzmaut, or Israel Independence Day, marks the declaration of the existence of the modern Jewish State of Israel in 1948. It is preceded in Israel by Yom Hazikaron, the Israeli version of Memorial Day, set aside to remember the fallen soldiers who have given their lives defending Israel since its establishment.

What Are Pilgrimage Festivals?