2. You are to bear-in-mind the route that YHWH had you go these forty years in the wilderness, in order to afflict you, by testing you, to know what was in your heart, whether you would keep his commandments, or not.

16. the one who had you eat mahn in the wilderness, which your fathers had not known, in order to afflict you and in order to test you, for it to go-well with you, in your future.

17. Now should you say in your heart: My power and the might of my hand have produced all this wealth for me;

18. then you must bear-in-mind YHWH your God,

1. What is the relationship between hardship and knowing your heart?

3. Why was “mahn” considered an affliction?

4. How does the way God gives the “mahn” achieve this purpose?

Rabbi Shimon Bar Yochai‘s students asked him: Why wasn’t the “mahn” allocated once a year [instead of every day]? He answered with an analogy. Think of a human king who would allocate his son’s yearly wages once a year. What would his son do? He would come to see his father only once a year.

The king changed his mind and allocated his son’s wages on a daily basis, so that his son would come see him every day.

So too it is with Israel. Anyone who had four or five children would be anxious if they would have food for the following day and they would worry if they would die from hunger. So, they would direct their hearts to their father in heaven…

1. What does the “mahn” come to teach us according to Rabbi Shimon Bar Yochai?

2. How is this reflected in the Torah itself?

The most difficult aspect of religious belief is to make an incorporeal abstraction such as God immediate, intimate and real. We are given a story that before the Torah was given, we were literally fed by God and prior to that we were made to feel anxious and hungry. The anxiety and the hunger were also gifts that were necessary for us to understand that beyond the illusions of control and autonomy stands God, who is only desirous of one thing — a relationship that gives us true perspective on what matters.

Toward this end, we are told that we were dependent as children, and that we should always remember that no matter how secure we feel, it was not of our own doing, and bread alone does not indicate that we are in control.

Reprinted with permission from Hillel: The Foundation for Jewish Campus Life. 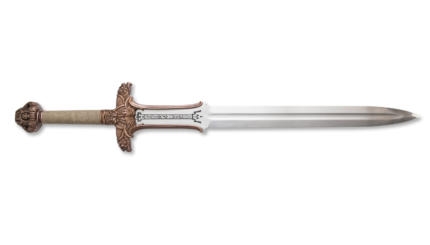