These last two chapters of the Torah traditionally are read in the synagogue not on Shabbat, but during the holiday of Simchat Torah, when we celebrate both the completion of the year’s cycle of Torah readings and the beginning of a new cycle. Chapter 33 contains the poetic blessings Moses conferred on the tribes of Israel before his death. Chapter 34 describes how Moses climbed Mount Nebo and viewed the Land of Israel, the Promised Land he never would enter, immediately before his death. The final verses of the Torah praise Moses in these words:

10. Never again did there arise in Israel a prophet like Moses — whom the Lord singled out, face to face,
11. for the various signs and portents that the Lord sent him to display in the land of Egypt, against Pharaoh and all his courtiers and his whole country,
12. and for all the great might and awesome power that Moses displayed before all Israel.

In what ways was Moses unique among Jewish leaders? Is leadership success a matter of innate personal qualities, inborn charisma; or does it result from skills that can be learned?

By the time of his death at the age of 120, Moses is acknowledged the greatest leader ever known to ancient Israel. Yet this is the same Moses who, when God called him to lead Israel out of slavery, responded by pleading, “O Lord, make someone else Your agent.” [Exodus 4:13]

At the beginning of his career, Moses was hesitant and spoke with a stammer. Years later, he had become a commanding, self-confident man. He spoke truth to power when he confronted Pharaoh; he taught Israelite slaves how to live independently, serving God through the discipline of the Torah; he even stood up to God when God wanted to destroy the Israelites, and convinced God otherwise. Truly, Moses became an individual whose like the world had never seen and will never see again.

Life confronts each of us with unexpected challenges. Little did the shepherd Moses imagine that to him would fall the roles of liberator and lawgiver. The life of Moses demonstrates that we can rise beyond what we consider our personal limitations. We can rise to meet the occasion.

As a new year begins, we face new challenges, both personally and as a nation. As a nation, we pray for leaders with the wisdom to seek justice while preserving freedom. As individuals, we hope to replicate the experience of Moses, who found within himself the resources to accomplish what life required him to do. 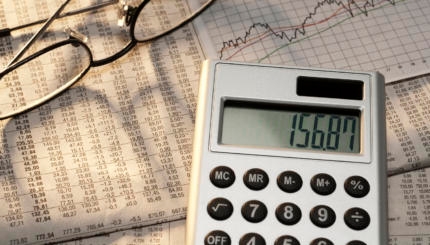 Some Days Count More Than Others

The days between Passover and Shavuot are a time of great vulnerability and profound opportunity. 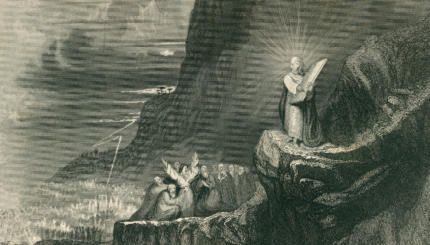 Moses was sensitive to the needs of the people, changing his appearance in order to enhance their ability to communicate with him.