A research and community building initiative that grows and strengthens the Jewish people through ethnic, cultural, and racial inclusiveness.

The Federation of Jewish Communities of the CIS
Restores Jewish life, culture and religion throughout the lands of the former Soviet Union by providing professional assistance, educational support and funding to member communities

Jewish India
Learn about the Jews of India and Iraq

Jewish Ireland
The website for the Jewish community in Ireland

Urban Cultours project
An initiative to revisit Jewish past from a present Jewish perspective in Barcelona, educating the general public and the local Jewry about the rich contributions of our people in these lands 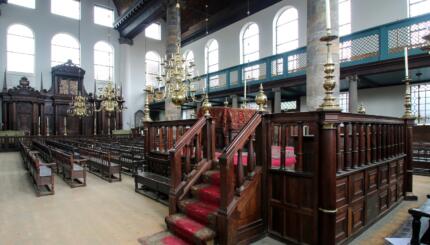 Recently I heard Sammy Samuels, one of 20 Jews in left Myanmar speak about his homeland and how he made ...