El Adon (literally “God, the Master”) is a mystical poem, or piyyut, written by the ancient Merkavah mystics, Jewish spiritual seekers who predated the emergence of Kabbalah by perhaps 500 years. Written as an alphabetic acrostic, in which each line begins with a letter of the Hebrew alphabet, El Adon is a meditation on the heavenly lights, describing how the sun, moon and stars obey God’s will and sing God’s praises.

El Adon is recited on Shabbat mornings (and by Sephardic Jews, on festivals as well) in the early part of the Yotzer Or (“Creator of Light”) blessing. Its placement within a blessing celebrating the new day and God as its creator is no accident. El Adon is the reaction of a poetic soul to the daily rising of the sun, extolling God’s creative power and celebrating the heavenly lights and angels. Just as the parallel blessing in the evening service, Maariv Aravim, praises God for the emerging darkness and pinpoints of starlight, El Adon reflects the human consciousness of the divine aroused by changes in natural light throughout the day.

The newly visible light of morning is a major theme of El Adon. The specific language of the poem borrows both from the Bible’s creation story and Ezekiel’s vision of God on a chariot carried in the air by four celestial beings. These two scriptural passages are not coincidentally the two most famous biblical foci of early Jewish mystical contemplation, known as ma’aseh bereshit (“the enterprise of creation”) and ma’aseh merkavah (“the chariot enterprise”).

Ezra Fleischer, one of the most important modern scholars of Jewish liturgy, noted that El Adon is meant to thematically prepare the worshipper for Kedushah d’Yotzeir, a prayer built around the divine praises uttered by angels. These include “Holy, holy holy,” from Isaiah 6:3, and “Blessed is the glory of God from his place,” from Ezekiel 3:12.

Though both El Adon and Kedushah d’Yotzeir prominently mention various types of angels, the author of El Adon viewed the sun, moon, and stars themselves as angelic beings that participate in the cosmic praise of God, fulfilling the verse from Psalm 19:2: “The heavens declare the glory of God, the sky proclaims His handiwork.” The difference is that the sun, moon, and stars glorify God not through chant, but through the shining of their light.

This idea is also hinted at in the last three words of the second line of El Adon: befi kol neshamah (“[God is blessed] in the mouth of every soul”). This wording echoes the last verse of Psalm 150, which concludes the previous section of the morning prayers, Pesukei d’Zimra: Kol haneshamah tehallel yah (“Let the souls of all praise God.”) On Shabbat and festivals, the expanded blessing that concludes Pesukei d’Zimrah, Nishmat Kol Chai, begins with a verse that also echoes this idea: Nishmat kol hai tevarekh et shimcha (“Let the souls of all living bless your name.”) The leitmotif of all these verses is that all souls, all beings – even those that seem inanimate — praise God.

Jewish tradition tends to be wary of extended attention to the natural world for fear of its ancient enemy: paganism. But seeing God’s majesty in nature in fact has deep roots in ancient Jewish thought and prayer. Particularly in the wake of the spiritual reawakening in the Western world in recent years, there is great spiritual power to be found in connecting to the natural world. El Adon can help us do that, beckoning us to view the reappearance of morning light, evening dusk, and the moon and stars as tokens of natural beauty to be savored and appreciated. 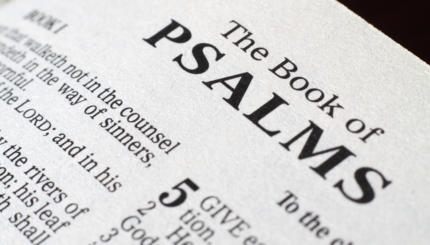 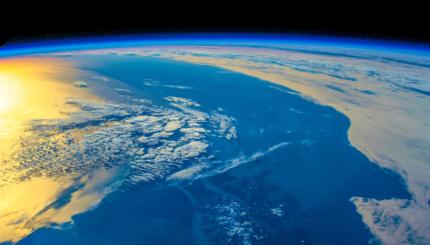 A Prayer for the Planet

Instead of assuming that humans can fix every problem, the prayer humbly asks God to bless creation again. 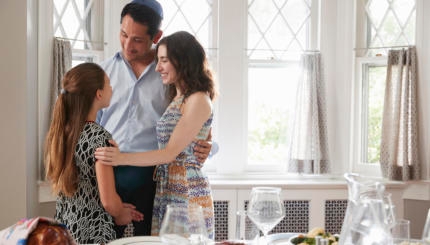 Like the paradigmatic blessing for rain, the Shabbat practice of blessing children offers the gift of love in exchange for nothing.