Extras in the Siddur

The institution of the piyyut (from the Greek poietes, poem) is an ancient one dating to early liturgical poets such as Yose ben Yose, Eleazar Kalir, and Yannai, all of whom lived in the Land of Israel sometime between the third and sixth centuries. Their work was emulated by the payytanim of Spain, Italy, France, and Germany during the Middle Ages. These poems were composed to add variety to the service and were intended for the use of the leader of the service, rather than for the congregation (except for refrains which the congregation could repeat). Worshippers would often come to a service expecting to hear a new poetic work of devotion that would enhance the experience of worship.

Just as English poetry developed a canon of different types of poems–such as the sonnet, the ballad, and the ode–specific forms developed for the piyyut: the Yotzer for the first blessing, the Zulat after the Shema, the circulare with two lines, the siluk before the Kedushah, and so on. Piyyutim that were particularly popular became staples of the service. In the 1920s, Israel Davidson collected some 35,000 poems written by 2,836 poets, which were incorporated into the Sabbath and Holy Day prayers.

The serious tone of the Yamim Noraim [Days of Awe] and their unique place in the Jewish year made them a particularly appropriate time for reciting piyyutim. Today, only a few of the most popular piyyutim remain in printed Mahzorim [holiday prayer books], and the variety and novelty they were meant to introduce have been lost. Unfortunately, even these remaining piyyutim may be difficult for us to appreciate today, as they require a thorough knowledge of Hebrew, rabbinic interpretations, and biblical allusions.

The piyyutim have gained such importance in the holiday services that the practice developed of opening the ark and standing while some of the piyyutim are recited. Interestingly enough, this practice is not a matter of Jewish law, but rather of local custom. Paradoxically, it is because the piyyutim are not part of the ancient, mandatory liturgy that many communities sought to enhance their status by having the ark of the Torah opened while they were recited.

This article is excerpted from Entering the High Holy Days. It is reprinted with permission from the Jewish Publication Society of America.

An overview of synagogue and religious music, including cantillation, nusah, the nigun, cantors and cantorial music, and the influence of prayer in the synagogue. 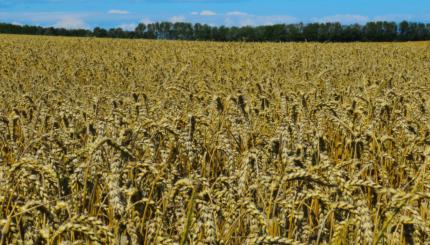