August 18 is Bad Poetry Day! As Jews, this event is of the utmost importance, since Judaism has been responsible for some of the best poetry in the world. The Book of Psalms. The Song of Songs. Barry Manilow. No matter what the emotion, no matter the occasion, some poet has probably captured the sentiment perfectly in

verse form–and, as likely as not, that poet might be Jewish.

MyJewishLearning is determined to fight this disturbing trend. What could be better than bad poetry? Whether it starts with “Horseradish is red/The Red Sea is blue” or rhymes the words “you,” “Jew,” and “snuggle-poo,” it’ll probably make a hit in our Bad Poetry Day contest.

Submit your Jewish-themed work of Bad Poetry to badpoetry@myjewishlearning.com by August 11. On August 18, we’ll publish the winners on MyJewishLearning.com, and reward the triumphant bards with a prize package:

* An iPod Shuffle, loaded with poetry mp3s (not the bad kind, though)
* A prize package from JDub Records including: Michael Showalter’s Sandwiches and Cats, The Sway Machinery’s Hidden Melodies Revealed, and Balkan Beat Box’s Nu Med
* A rubber chicken 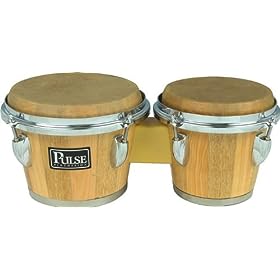 A copy of David M. Bader’s Haikus for Jews. Just remember–every day might be Bad Poetry Day, but MyJewishLearning’s Bad Poetry Day contest only happens once! Send us your bad poetry at badpoetry@myjewishlearning.com today.