In 1961, a 54-year-old, Polish-born rabbi stood in the center of American political power in Washington, D.C., to relay an urgent message. The message was not about power or war or even politics. The great Jewish theologian and luminary, Rabbi Abraham Joshua Heschel, stood before the White House Conference on Aging and described the plight of the sick and aged in America. “I see them clustered together and alone, clinging to a hope for somebody’s affection that does not come to pass. I hear them pray for the release that comes with death. I see them deprived and forgotten, masters yesterday, outcasts today.”

While Heschel supported Social Security and what would become Medicare, he did not think these worthy programs would solve the problem of old age. The problem, he reiterated throughout the conference, was more than material well being; it was the agony of psychological and spiritual insecurity, boredom, loneliness, fear and “the sense of being useless to, and rejected by, family and society.”

He believed that the elderly must have the opportunity to be more than healthy and supported, they must have the opportunity to be needed. He explained, “What a person lives by is not only a sense of belonging but also a sense of indebtedness.” To live full lives in old age, Heschel understood, the generations cannot be siloed but must be interconnected, the young must rely on the old and the old must rely on the young.

A year earlier, at the White House Conference on Children and Youth, Heschel had cited the fifth commandment to “revere thy father and mother,” noting that such reverence will not develop automatically — it must be earned. “Unless my child will sense in my personal existence acts and attitudes that evoke reverence — the ability to delay satisfactions, to overcome prejudices, to sense the holy, to strive for the noble — why should she revere me?” he asked. Before fretting over the moral fiber of the young, Heschel insisted that adults, parents, had the obligation to fret over themselves.

Age segregation dismantled the opportunities for shared learning, shared joy, and shared wonder. “Our society,” he lectured, “is fostering the segregation of youth, the separation of young and old. The adult has no fellowship with the young. He has little to say to the young, and there is little opportunity for the young to share the wisdom of experience, or the experience of maturity.”

He would reiterate this multigenerational approach the following year at the White House Conference on Aging. There, he urged his audience to focus not only on physical space but also on time. Time posed a specific challenge to the aged, for, “Old age has the vicious tendency of depriving a person of the present.” It does so because the “aged thinks of himself as belonging to the past.” This tendency must be balanced by attitudes and policies that offer the elderly an opportunity to be present, to continue the process of growing. “It is precisely this openness to the present,” Heschel argued, “that he must strive for.”

Even though many of Heschel’s solutions to the crisis afflicting elders required internal work, he offered a number of policy solutions to aid Americans in this conceptual revision. First, the government should abandon chronological age from all policies. Secondly, the government could urge private industries, insurance companies, advertising agencies, and social service organizations to abandon the conflation of leisure, retirement, and old age.

“While we do not officially define old age as a second childhood, some of the programs we devise are highly effective in helping the aged to become children,” he insisted. The emphasis on recreation, he continued, “aggravates rather than ameliorates a condition it is trying to deal with, namely the trivialization of existence.” Heschel believed that there should be serious senior universities to foster continued intellectual engagement and skill reeducation for the elderly. This would have the added benefit of giving the middle aged and young the impression that seniors are capable of growth.

“The goal,” he contended, “is not to keep the old man busy, but to remind him that every moment is an opportunity for greatness.” 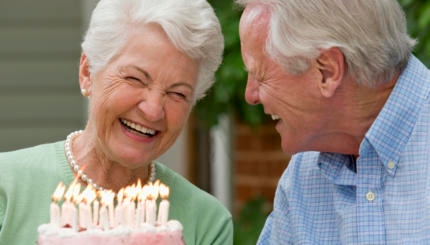 What Jewish texts have to tell us about getting older. 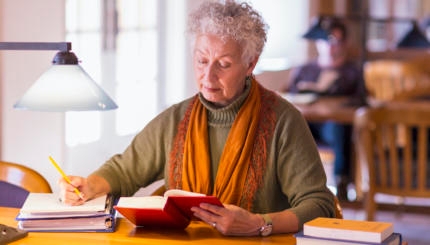 Judaism not only demands lifelong learning, but promises that greater life experience will lead to a deeper understanding of what is learned. 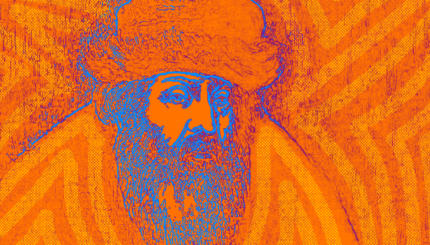 Our tradition holds space for self-actualization in late life without sugarcoating our inevitable decline. Both are sacred.