Picture Reza, a Persian Jew, standing with a dead goldfish reciting Kiddush, the blessing over the wine. What does Kiddush have to do with a dead goldfish? “It’s the only prayer I memorized,” Reza explains, “So it was that or nothing.” The living goldfish had been part of a traditional celebration of the Persian New Year Reza observed at his home. Before disposing of the now dead goldfish, he wanted to honor its part in this ritual and say a Jewish prayer.

As a rabbi, I loved this scene! This is precisely what I try to teach my students. We often teach how to do Jewish rituals, but we sometimes forget that the intention behind them is equally important. Knowing “how to” do Jewish has value, but I tell my students not to let the fear of doing Jewish “the right way” prevent them from practicing Jewish rituals. It’s ok to make mistakes and it’s ok to do things your own way if it makes the Jewish practice more meaningful to you. In fact, so many of our Jewish practices are customs, not laws, which means they are interpreted. They don’t come misinai (literally “from Sinai,” meaning having come directly from God). They are practices that have developed over centuries based on various rabbis’ interpretations of how to live a Jewish life and adhere to the mitzvot (commandments) and values of the Torah.

Kavannah is the Hebrew word for intention. Kavannah is perhaps most prevalent when we speak from our hearts in spontaneous prayer. The fixed prayers are important, too. They ground us in tradition and connect us to our ancestors. But, without kavannah, the prayers are hollow and do not soar up to God. Likewise, in our other Jewish practices, without kavannah, there is less meaning and purpose in our rituals.

I like Reza’s inclination to mark the occasion Jewishly with prayer. I like that he did not feel restricted by his lack of Jewish knowledge or prohibited from participating in Jewish rituals, because of that.

Jewish ritual helps us bring a spirit of holiness to the actions of our lives. It helps us mark time as sacred. It connects us to generations of our people who came before us. It brings God into our lives.

If you’ve forgotten the words or the motions to a Jewish ritual, but are moved by your intent to feel the light of that holiness and bring it into your life, I urge you to just do it any way you know how.

The Pedagogy of Nemo: What a Winter Storm Can Teach Us About Shabbat

Well, that was an unexpected weekend! For those of you who do not live in the Northeast, we just got ... 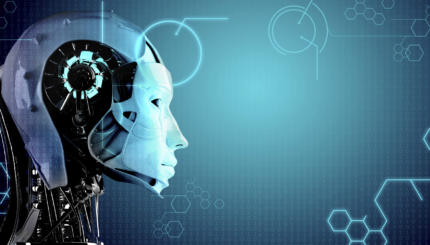 What Artificial Intelligence Can Teach Us About Ourselves 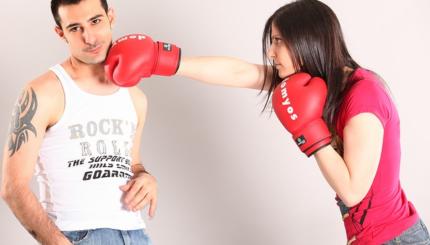 What Judaism Can Teach Us About Call-Out Culture

No person may humiliate anyone, even more so in public...