Anonymous was upset with me.

No, not the hacktivist collective. But an anonymous individual.

Not someone afraid I would harm them in any way. Just someone who…well, actually I don’t know.

For a decade, I worked as rabbi of a wonderful congregation.

Once, only once, I received an anonymous complaint. About me, I mean.

No story was attached to the complaint. It was one sentence long. “The rabbi is…”

The board officer said yes. He phoned me with the complaint. Then let me know that he was asked not to reveal the complainer’s name.

“Why?” I asked. “What do you expect me to do with this disembodied piece of information?”

Technically, he didn’t. He could have told the complainer, “There’s no content for me to pass along.” Instead, he chose to pass it along.

Maybe he felt it owed it to the complainer. Maybe he thought it would help me.

So, I did the only thing I could. Some soul searching.

And I came up empty. The complaint was far from my self-perception. It was not supported by the only objective data I had on the topic. And no one had ever raised the issue before, so there were no dots to connect.

Did the complainer observe me do something? If so, what? How did they interpret it?

Had they tried to talk with me in the past? If so, did I dismiss them?

Did we work together on something, but from two divergent frames of reference?

Maybe I should sit down with someone and ask, “How have I upset you? What can I do to make it right?” But who should I ask? Who should I sit with?

I could speculate forever. But I simply had no data to work with.

So, in the end, I did nothing.

Perhaps the complainer wanted me to do nothing. Or actively wished to provoke me to frustration. Or hoped to lower my standing in the Board’s eyes.

Maybe the complainer didn’t think it through at all. But just found themselves in conversation about the synagogue, and shared, in shorthand, a painful feeling.

But how could I find out? Who would I sit with?

In the end, I did nothing. And I still feel bad about it.

So, friends, a plea for the New Year.

If someone has upset you, please tell them directly. Gently, of course, if you can.

Give them the opportunity to hear from you. 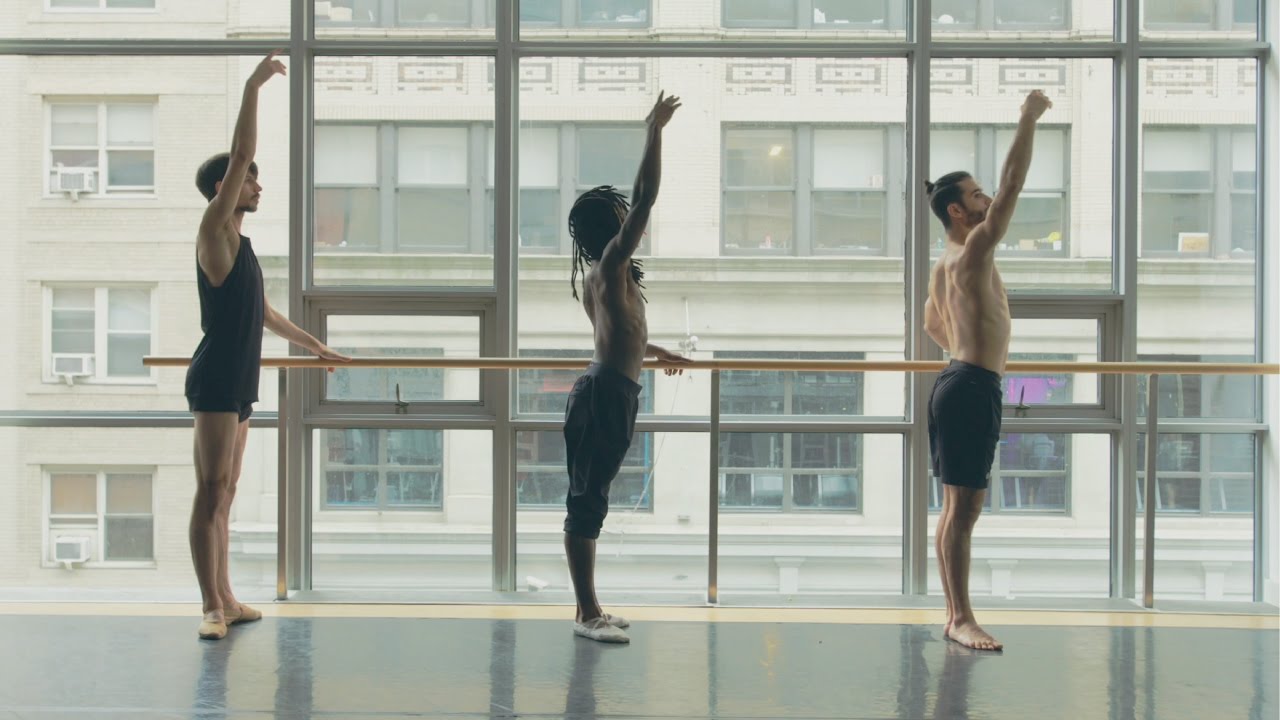 Should What is Said on Campus Stay on Campus?

Have you heard of Rachel Beyda? I hadn’t until a week or so ago. Then I began to see the ...