Breaking the Cycle of Deceit

This week’s Torah portion, Toldot, is filled with stories of people lying to and tricking one another. Jacob tricks his brother Esau out of his birthright portion, Jacob and his mother, Rebecca, connive to trick his father Isaac out of Esau’s blessing. Laban, Jacob’s uncle, measure for measure, tricks Jacob into serving much, much longer than he had intended – several times in fact, and even Isaac deals in a bit of trickery he learned from Abraham, his father, when he lies to a foreign king about the status of Rebecca, calling her sister, not wife.

Jacob, in particular, seems to revel in his trickery. He uses lies and misdirection to achieve his ends, over and over. And even after spending a bit of time on the receiving end of what seems to be a maternal family trait, he never really quite fully reforms. And it may seem, on first glance, that all of his deceitfulness wins him great wealth and a number of excellent women. But perhaps it’s worth considering in the end, what it truly earned him:

His children ultimately nearly got him killed when they committed violence on a neighboring tribe, and the children themselves degenerated into constant squabbling for many years, as they struggled to emerge dominant for a greater share of the inheritance. And it cannot be any great surprise, since they certainly learned from their own father that the most important value was acquisition – and one shouldn’t look too finely at how.

It took Joseph’s apparent death, and his eventual “return from the dead” to tamp down the jealousy rife among the sons of Jacob.

But even Joseph doesn’t quite escape from this terrible legacy – when he is appointed as right hand man to the pharaoh, he forces the Egyptian people to sell themselves into penury and serfdom in order to survive the famine that Joseph had, because of God’s grace, known was coming.  This set the stage for the resulting oppression of the Israelites by the Egyptians.

It does not take a great deal of prescience to consider that when the leadership of a nation guides that society to shrug at deceit and wink at wealth won without regard to moral means, the likely outcome will be worrisome.  In Jacob’s case, his work to make pharaoh wealthy by oppressing the people of that nation eventually turned to oppression of his own people, the Israelites. Let us hope that we do not have to see that lesson replayed by our own children and grandchildren. 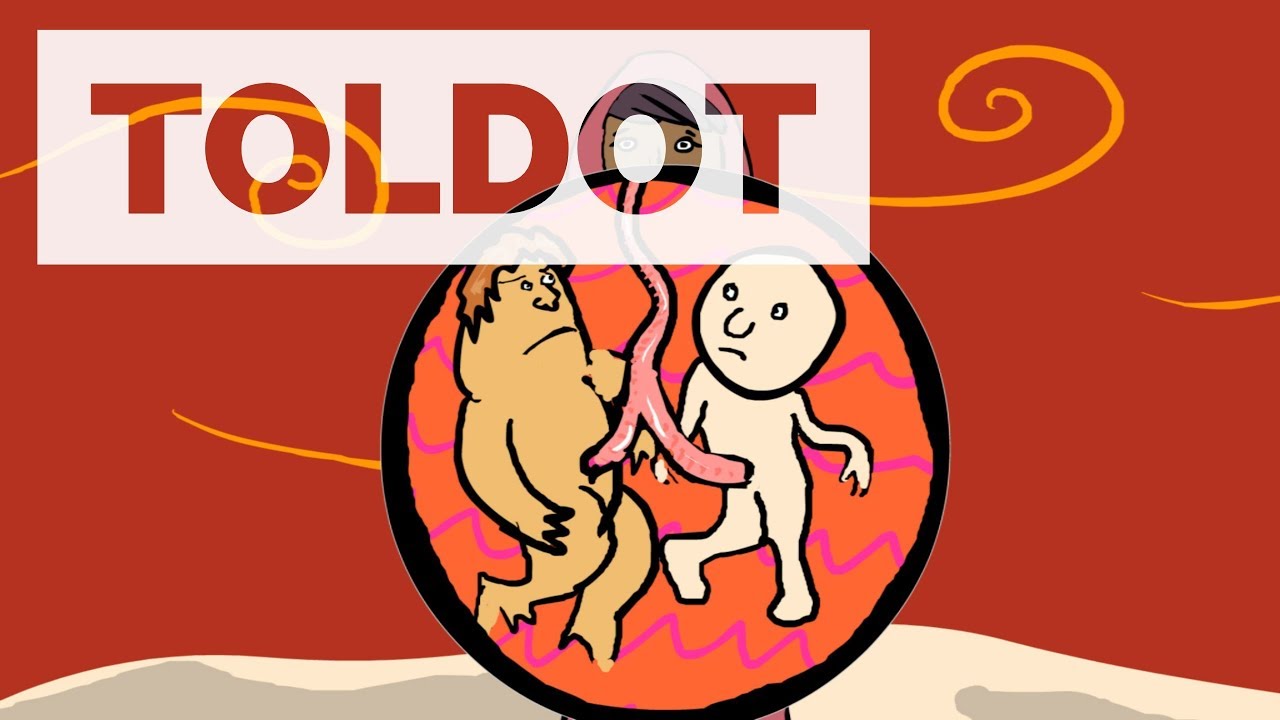