When the list of the top ten Jews you should follow on social media platform Snapchat came out this week there were the inevitable comedians and foodies but only one rabbi made the cut! Vegan, Black and a bodybuilder, Sandra Lawson, a student at the Reconstructionist Rabbinical School, has been attracting quite a following. Be’chol Lashon caught up with her to learn about her social media rabbinate and her newfound Snapchat fame.

BL: What got you involved as a rabbi on the Snapchat platform?

Lawson: Three years ago when Snapchat came out, I played around with it and I could not figure it out, so I took it off my phone. Then last year when I was studying in Israel, I put it back on. I found out that Snapchat was doing better for than twitter and it designed for millennials not 46 year olds.

I’m always thinking about how to connect with Jews where they already are. You know the Jews who are not coming to synagogue or the JCC but are still proud of being Jews. I thought Snapchat would be a good place to reach them.

Lawson: I’m always trying things. At first I thought I would just answer people’s questions but the platform is not set up like that. You need to build content and attract followers. So I began creating short divrei torah, Torah commentaries, on the days when we traditionally read Torah, Monday, Thursday and Shabbat. Each time I’d talk about the meaning of that week’s portion. Sometimes they are long and sometimes they are short. And slowly people began to respond. Some of the responses were from Christians or people who were just curious, but also from Jews.

BL: Were you surprised to find out that you made the list of the Top Ten Jews To Follow on Snapchat?

Lawson: Yeah, I was. I did not even know it happened at first. All I saw was a big bump in my followers. A few hours later I saw a new bump and more followers and again throughout the day. So I reintroduced myself to my followers. I made a cartoon of myself and said I’m a vegan and I lift weights and had people introduce themselves to me and explain how they had found and that is how I found out!

BL: Why did you decide to share that you are a vegan and a weightlifter? Wouldn’t saying you’re a rabbi be enough?

Lawson: I always try and make it clear to people that there is more to me than just being Black and Jewish. When I work as a rabbi with seniors they immediately ask how are you black and Jewish so I tell them I’m a vegan. Then the conversation goes directly to the fact that I don’t eat meat. Putting the other pieces out there complicates things in a good way. Also being a vegan is part of my Jewish value system.

Lawson: Originally, I didn’t become a vegan because of my Jewish values but now it is completely shaped by my Jewish values. As a vegan, I can keep kosher and Torah teaches us to limit our meat. I also believe that if my food is not coming from the death of an animal, it helps me be a better person in the world we live in.

BL: What kinds of questions you have gotten as a rabbi on Snapchat?

Lawson: I just got a question from a woman. She and her husband are thinking about circumcision and wondered if they could have a Jewish baby naming for a son without a circumcision and she was able to ask me. I’m there to ask and share my perspective. My main focus as a rabbi is to teach Torah and people are learning and can follow the Torah cycle.

BL: Can we follow along even if we are not on Snapchat?

Lawson: I repurpose my divrei torah them on Youtube so even if you are not on Snapchat you can see that.

BL: Most rabbis are not on Snapchat, do you see yourself as a path breaker?

Lawson: I’m an entrepreneur by nature. After I got out of the military, I started my personal trainer business because I wanted to be my own boss. As a rabbi, I keep trying things out as experiments and people keep liking them. So I keep trying and seeing what works. I like to try and create something that does not already exist.

BL: Besides Snapchat, what else have you done as an entrepreneurial rabbi?

Lawson: I created a Shabbat service in a café. I met the owner of a café who had lived in Israel on kibbutzim and liked to pray but won’t go to a synagogue because it costs too much money. When his daughter was younger wanted to learn about Judaism but again money was an issue. She got a scholarship to attend Hebrew school and she loved the songs the singing and the challah. But then the scholarship ran out and so for this family Judaism was pay to pray and synagogue cost too much. So I started talking to them about doing Shabbat in their café and they liked the idea. I applied to RRC for a grant and I got money to lead services in the summer. So on Friday when they get off work at we get together and pray and I make challah.

BL: What is next for the Snapchat Rabbi?

Lawson: I don’t know. I think that the kind of rabbinate I will have hasn’t been invented yet. 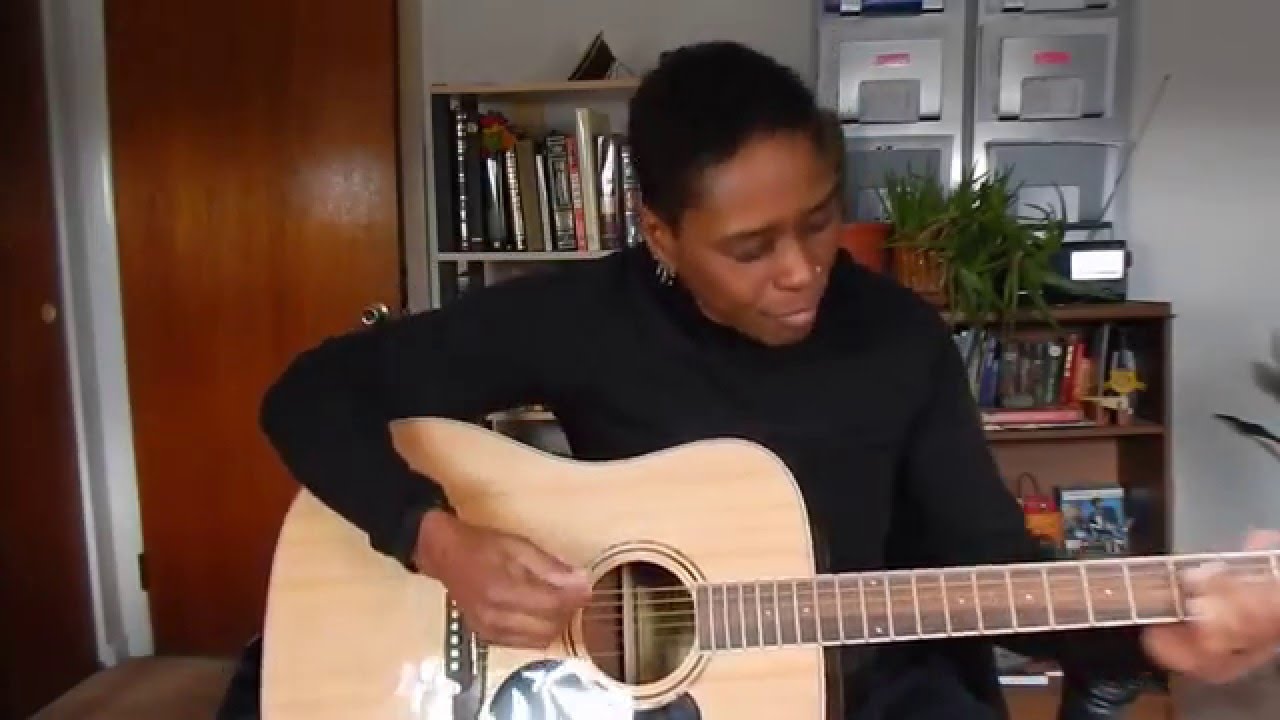