Christmas trees are for sale on every corner, it seems, bringing the scent of the woods to the streets of Brooklyn. Christmas lights adorn streets and houses, and carols play in all the stores. “We Wish You a Merry Christmas” has earwormed into my head. I’m remembering last year, when my Harry Potter-loving family attended a seasonal event, the Harry Potter Yule Ball. The Yule Ball is an all-ages rock ‘n’ roll show that comes out of a movement of fans of J.K. Rowling’s Harry Potter series. The crowd was mostly people in their 20s and 30s, a few of us in our 40s or older, and some kids like mine—young teens and tweens. We didn’t go because it was Christmas-y, but because it was Harry Potter-y.

A number of years ago, some fans formed a band called Harry and the Potters, and this began a genre that is called Wizard Rock, or Wrock. It now includes quite a large number of bands, some of which performed at the ball. Their music is what I would call midrash on Harry Potter. It takes the perspective of characters in the books, exploring their thoughts and lives. One example is singer Lauren Fairweather, who writes songs like “Maybe,” which is from the perspective of character Severus Snape.


There was fan-created merchandise at the Yule Ball, and information about the Harry Potter Alliance, a social justice organization that has brought together Harry Potter fans (and, later,
Hunger Games
fans too) to work for equality, human rights, and literacy.

It was my first experience with Harry Potter fandom and the midrash it has generated. Among the millions of fans of J.K. Rowling’s work, there are a subset for whom the Harry Potter saga has deep resonance. They were the ones performing, and the ones who were there that night. My family had gone on a whim, but there were others for whom the evening was meaningful in a profound way.

At the end of the night, the final song Harry and the Potters performed was “The Weapon (We Have is Love).” To my surprise, the fans standing around the stage put their arms around one another as they swayed and sang passionately along.

I suddenly felt that I was witnessing the birth of a religion. It had familiar elements: a sacred scripture, interpretation of that scripture, a social action component. Its adherents are emotionally involved with it and feel a sense of community with each other. There are differences from most of the established religions, too: There’s no deity to try to figure out, and no history of oppressing others or being oppressed in the name of the religion.

The theology is very basic—at least at this point. The primary motivator is love: Harry’s mother’s love that saved him from Voldemort as a baby; Snape’s love for Harry’s mother; Harry’s love for Sirius Black and his friends, which ultimately allows him to triumph over Voldemort. Fans take the idea of this fierce, life-saving and life-altering love and apply it to their version of what many Jews would call tikkun olam, repairing the world.

I imagine that 500 years from now a deity might have developed, as well as separate denominations of Potterism—Snapians and Harrians, most likely. After all, it seems that that’s what religions do: they form, and after maybe 100 years, they split into different groups because there are different ideas of how to do it right. I don’t think that even a religion based on “the weapon that we have is love” would be different. And that’s okay. I would hope that the Harrians and Snapians would recognize one another’s Potterism as authentic, even if it’s not their preferred way of practicing their religion.

Probably I’m just making this up, and this fan movement won’t develop into a religion. I expect that many of the Harry Potter fans would be angry that I would even say that it could. But that was my feeling in that moment at the end of the Yule Ball, and it was beautiful to see the inspiration, the love and joy, the simplicity, and to imagine that the beginning of my religion, Judaism, was that way too. 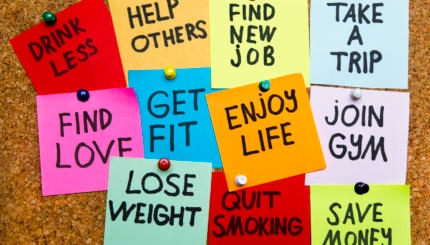 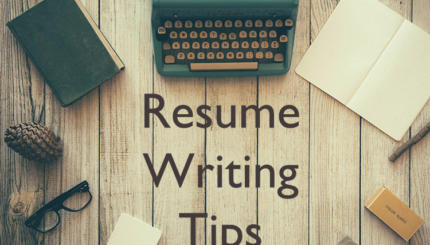 Over the past several months, I have been given a daily gift. It doesn’t have a monetary value, nor does ... 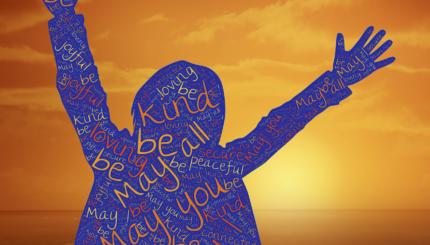 Finding Equilibrium Through the Practice of Kindness

Many of us are feeling buffeted by politics, angry dynamics in public discourse, and fears of what may lie ahead. ...