It was at his older brother’s bar mitzvah that 9-year-old Josh Levy gave the answer to a question we all wanted to know:

How much money is enough?

“$35,” he said from the front-row pews of Adath Jeshurun Congregation in suburban Minneapolis.

Although I had been encouraging call-and-response in my Dvar Torah in January, I didn’t quite understand what he meant (which I’ll get to it in a bit) and went on talking about the concept of Dayenu. The impetus was the Parshat Beshalach, which deals with the liberation from Egypt and the crossing into Sinai, though Dayenu isn’t in it.

“It’s a much later poem first appearing in the 9th century,” Rabbi David Steinberg of Temple Israel in Duluth told me.

However it got into the liturgy, would it really have been dayenu — good enough — to have been freed from slavery only to die in the desert?

It also conflicts with a passage that says the children of Israel celebrated their liberation with a song — Shirat HaYam — before kvetching to Moses about life in the desert. And a concept that seems almost sacrilegious to me are the verses stating it would have been good enough to have been fed on manna for 40 years and led to the Promised Land but not to have gotten the Torah.

What kind of religion is that — where you get tons of good stuff but don’t have any obligations in return? That’s even better than getting permission from a Bet Din to have a beer at Target Field on Pesach.

None of this is to say I don’t appreciate the fundamental value of liberation, which the late James Brown explained as cogently as the rabbis who stayed up all night:

“We’d rather die on our feet than live on our knees,” he sang in “Say it Loud!” (rhyming the line with “the birds and the bees.”)

That too was call and response, and a key word in both his song and Dayenu is “we” — a personalization of affliction, past and today.

So I get it, though to truly understand good enough, you also have to deconstruct “good” and “enough.” Was manna good? It’s described as being tasty, though interpretations suggest it could have been anything from mushrooms to bird droppings. Regardless, the passage says the people tired of it after a while. Maybe it was more than enough of a good thing.

As for “enough,” exactly how much is enough — especially when it comes to money?

Fortunately, Josh was paying attention, and gave the $35 answer to the $64,000 question. The amount, his grandmother explained afterward, was the remaining cash he needed to buy an iPod. 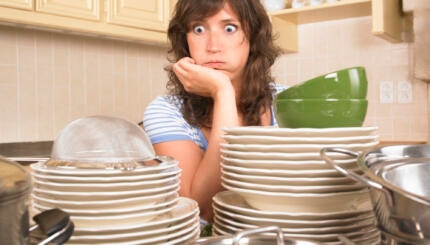 Tips for the overwhelmed, the last-minute and the lazy. 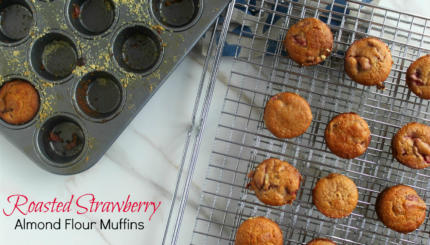