There is an oft quoted description of Torah being a combination of black fire and white fire and, perhaps surprisingly, the white fire is holier than the black fire.  The black fire represents the letters of the Torah scroll and the white fire is the parchments upon which it is written. Meaning is derived from not only the letters and the words, but the spaces in between, the gaps between words, the interpretive possibilities the Text leaves open for us, the “seventy faces of the Torah.”  While many may correctly debate the boundaries of possible interpretation, the tradition is rich with multiple viewpoints on just about everything.

In a certain twist, the Torah portion for this week, Parashat V’yechi, begins without the white fire, the usual open space between the conclusion of the previous week’s portion and the beginning of the new one. This anomaly also calls for interpretation and the Biblical commentator Rashi suggests that this lack of open space, this closure, alludes to the dimming and closing of the hearts and minds of the Israelites in Egypt as they began to become slaves to Pharaoh and lose their freedom.

My friend Rabbi Josh Feigelson runs an exciting project for Hillel called “Ask Big Questions.”  One of these reflective questions is “Where is home?”  It is not really a question of geography, although one’s answer can certainly include certain geographical space.  George Steiner, in a beautiful (and somewhat anti-Zionist) essay, Our Homeland, the Text (1985) asserts that home is the “…the ‘textual’ fabric, the interpretative practices in Judaism are ontologically and historically at the heart of Jewish identity.”  There is no question that I feel most at home in that textual fabric.

The “big question” the Sefat Emet asks us is “Where is exile?”   It is an important question to keep in mind and challenge us as we so often feel at home in so many places and environments that welcome us and engage us.  It also compels us to ask that specifically in the places where we feel most comfortable are we remaining true to our inner spiritual truth.  Given all that has happened the past couple of weeks in Israel, this teaching can remind us that one can be in exile even at home when our inner core is hidden and our concern for external appearance governs our behavior. 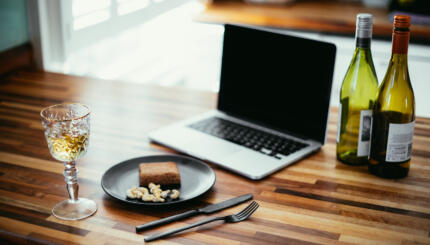 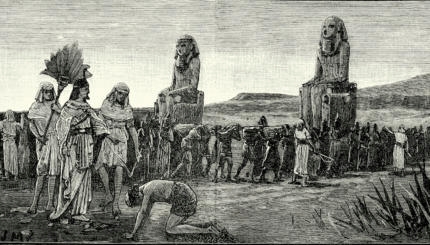 The descent into Egypt and Jacob's death left his family in an alien culture, forced to find a context for their traditions within themselves.