Join the Museum and Our Travel Circle to virtually discover the Jewish heritage of Livorno. Nestled on the west coast of Italy, Livorno’s Jewish history began with the birth of the city in the sixteenth century. The tour guide will discuss how the Grand Duke Ferdinando I issued various edicts known as the “Livornine” inviting merchants of all nations to come to the city, especially Jewish merchants. Travelers will hear about the growth of the Jewish population, and how the community created its own dialect, Bagitto, a mix of Spanish, Hebrew, and local dialects, which is still spoken by Jews there today. In addition, tourists will discover the various industries that Jews were involved in such as coral, soap, and coffee. Finally, the tour guide will discuss the decline of the Jewish community in Livorno, which began with the invasion of the city by Napoleon and continued through WWII. 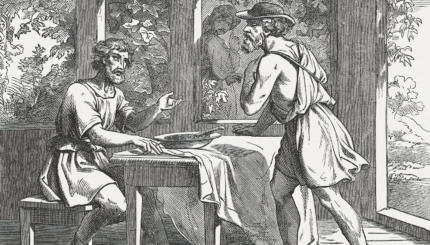