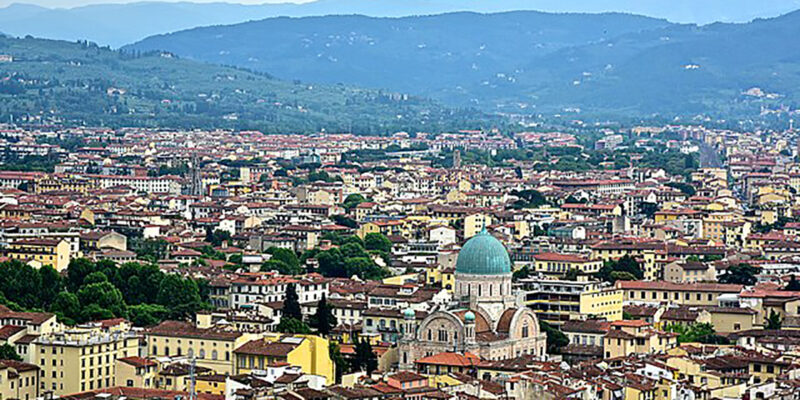 Florence is an incredible kaleidoscope of cultures, faiths, and languages. It’s believed that Jews lived in Florence since the 13th century, however, they were first officially documented there in 1437, when the Republic called upon a group of resident Jews to restructure their “banchi” (banks), as Jews often were at that time offered certain communal benefits in exchange for serving as interfaith money lenders given the Christian ban on usury.

Join the Museum of Jewish Heritage and Our Travel Circle on a tour of Jewish Florence. The walk begins in Roman times, when Jews and Christians were both viewed as foreigners and strangers to the pagan Roman Empire. See the original site of the very first Jewish Temple on our way to the Piazza della Repubblica, the site of the now-destroyed Ghetto, and Signoria Square, which is famous for its statues. With a special cameo by the David and more, this tour is bound to dazzle.

Registration is $18 for Museum members and $36 for the general public. If you’re not a member, join today. If you’re already a member, log in and the member discount will be reflected in your cart.