The Soul of Heritage: Explore a Jewish Cemetery in Barcelona 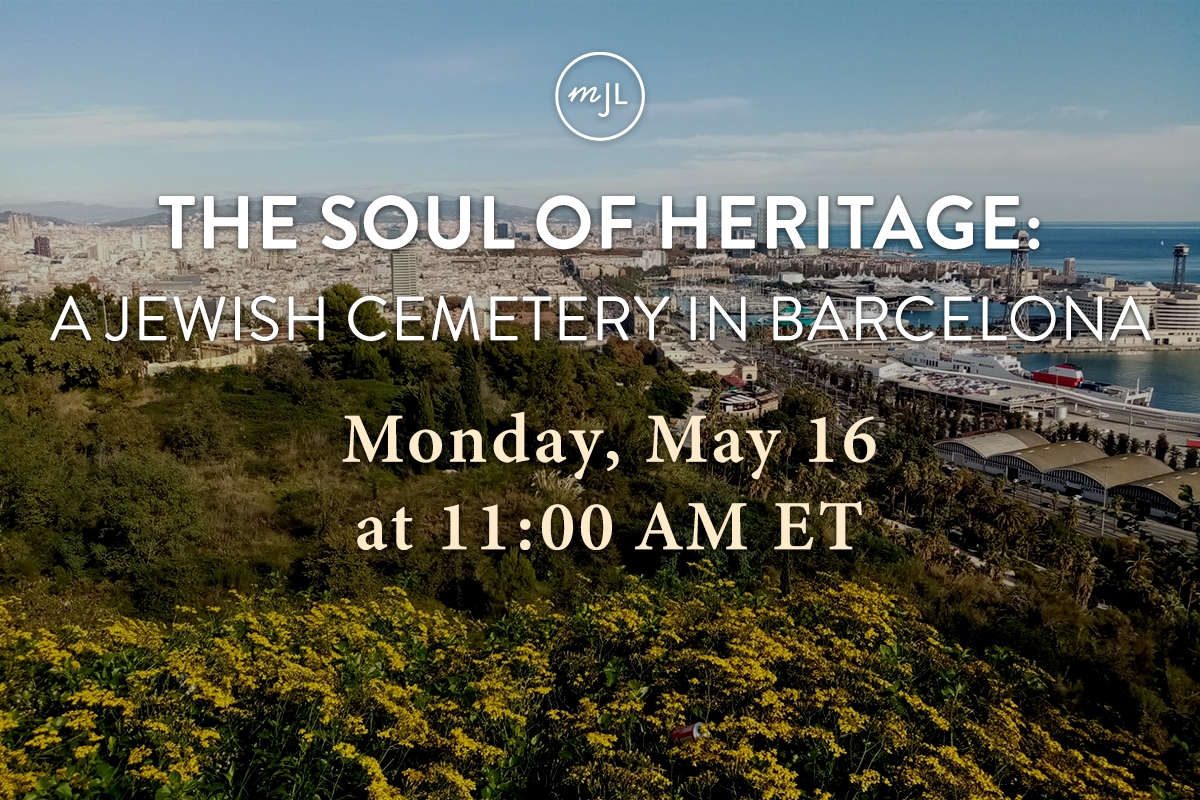 How do we integrate ancient Jewish cemeteries in the local historical narrative? How can we turn them into educational resources in keeping with the respect owed to our ancestors? Jewish cemeteries help us revisit the lives of those who once were, and can help us contribute to a diverse society today. Explore the history and protection efforts of this Jewish cemetery in Barcelona with Dominique Tomasov Blinder, a Jewish heritage activist and cemetery expert.

This ancient cemetery in Barcelona dates back to the 9th century. After the violent attacks to Jewish communities in the Kingdoms of Castille and Aragon in 1391, the community in this city did not recover. Its cemetery was abandoned, looted, subdivided and subject of different developments through the centuries. The hill where it was established was known as Montjuïc (mount of the Jews). Graves still lie underground, with no evidence visible on the surface.

With a small team, Dominique organized a petition to protect the site, obtaining the designation of a historical site in 2009. She co-directed the research (2008 to 2012, with a grant from The Rothschild Foundation) that established a better definition of its extension. This talk will explain the history and process for Barcelona, and will refer to other examples in Spain.

About the instructor: Dominique Tomasov Blinder is the grandchild of Jews from Belarus and Ukraine who settled in Buenos Aires. She was born in NY and raised in Argentina. Tomasov Blinder is a Jewish community leader, independent researcher, Jewish heritage activist. After earning an architecture degree from Buenos Aires, she moved to New York and, after 12 years, settled in Barcelona in 1991. A founding member of the first egalitarian synagogue in Spain, she is responsible for its Chevra Kadisha. In 1999 she took the Jewish narrative out on the streets, for the first time ever in Spain. She is a strong advocate for ancient Jewish cemeteries, and obtained historical landmark designation for a cemetery in Barcelona.

Around the Year In Israel

Jewish Lisbon and Portugal: A Community Reconnecting With Its Past

How Spain and Portugal Expelled Their Jews

Pirates and plague loomed, and prized possessions sold for a pittance. 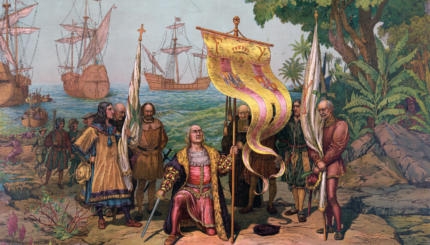