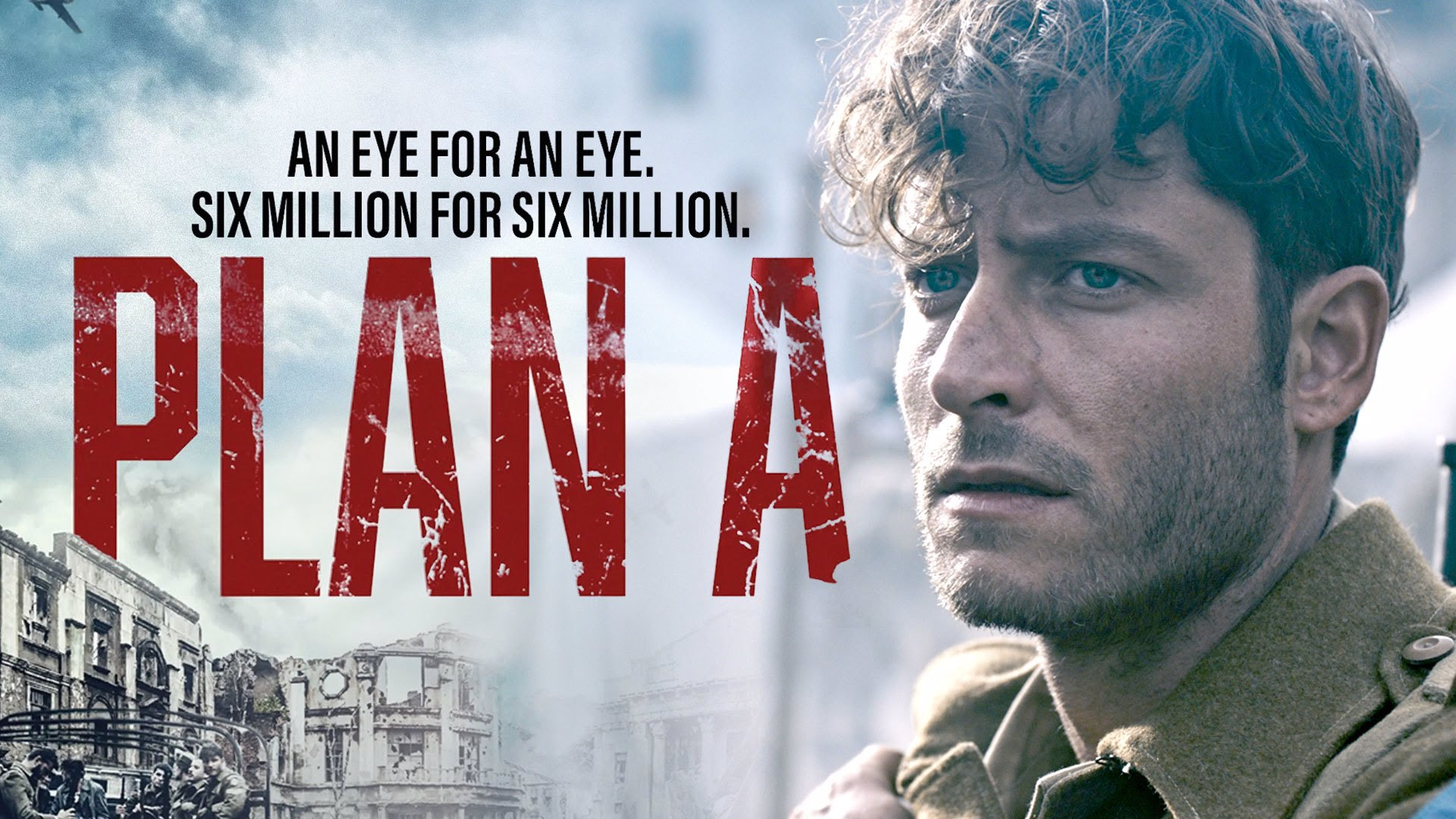 What if your family was murdered: your brothers, sisters, parents and children.
Everyone. Murdered. For no sane reason at all. Ask yourself . . . What would you do?

In 1945, hundreds of thousands of Holocaust survivors answered that question by getting as far from Europe as possible, to build a new homeland — and a Jewish future — in Palestine.

But a small group refused to leave without extracting a full measure of vengeance — not only against SS guards and Nazi leaders but on the German people themselves by poisoning the water supply.

Plan A chronicles the efforts of those men and women, whose fixation on revenge was stoked by haunting nightmares about the Christian neighbors who gave them up as Jews to the SS; about their years of starvation, cruelty and utter dehumanization; about their enduring images of the ashes of their families wafting down around them.

Based on the book Nakam by Prof. Dina Porat, chief historian at Yad Vashem, Plan A asks the impossible question of how survivors plagued by such memories struggled with conflicting feelings about lust for justice and the desire for payback.