Not Your Bubbe’s Brisket: Jewish Food Past, Present, and Future With Michael Twitty

In this three-part lecture series, join Michael Twitty in tracing the histories, migrations, culinary issues, and possibilities of Jewish food.

Join James Beard Award-winning culinary historian Michael W. Twitty on a three-part whirlwind tour through the meaning, migrations, and mishegaas of global Jewish food. We’ll be answering some thorny questions, like why who “owns” falafel can start a world war; why kosher Chinese and kosher soul foods are just as valid as kubbeh, burekas, babka, and “Miami” ribs; and how gefilte fish became a thing worthy of mystical thought.

We’ll begin by looking at the material culture of Jewish food and the religious and ethnocultural elements that define it—and what defies those definitions. Then we’ll set the table for the Jewish food of today, learning how to experience both the joy of Jewish cooking and the challenging conversations it can provoke—and how it can be used to help resolve some of the very conflicts it illuminates. Between sessions, we’ll have the opportunity to try our hand at making some of the most fascinating and delicious dishes we’ve learned about, using Michael’s recipes, videos, and optional assignments, so we can experience the joy and complexity of these culinary traditions firsthand.

In our final session, we’ll explore what Jewish food might look like in the future, asking questions based on climate change, religious affiliation and demographics, national and regional food trends, and the creative minds of Jewish chefs around the world. To cap things off, we’ll gather for a virtual potluck, where anyone interested can show off a dish they’ve made and enjoy it over a lively discussion of the future of Jewish food. 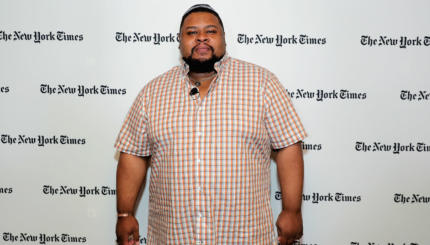 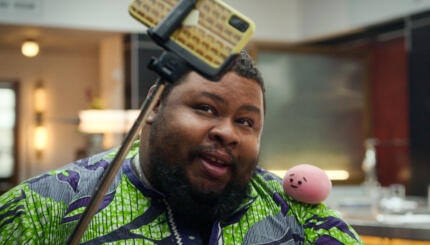 We'll definitely be tuning in.