The Jews of Argentina 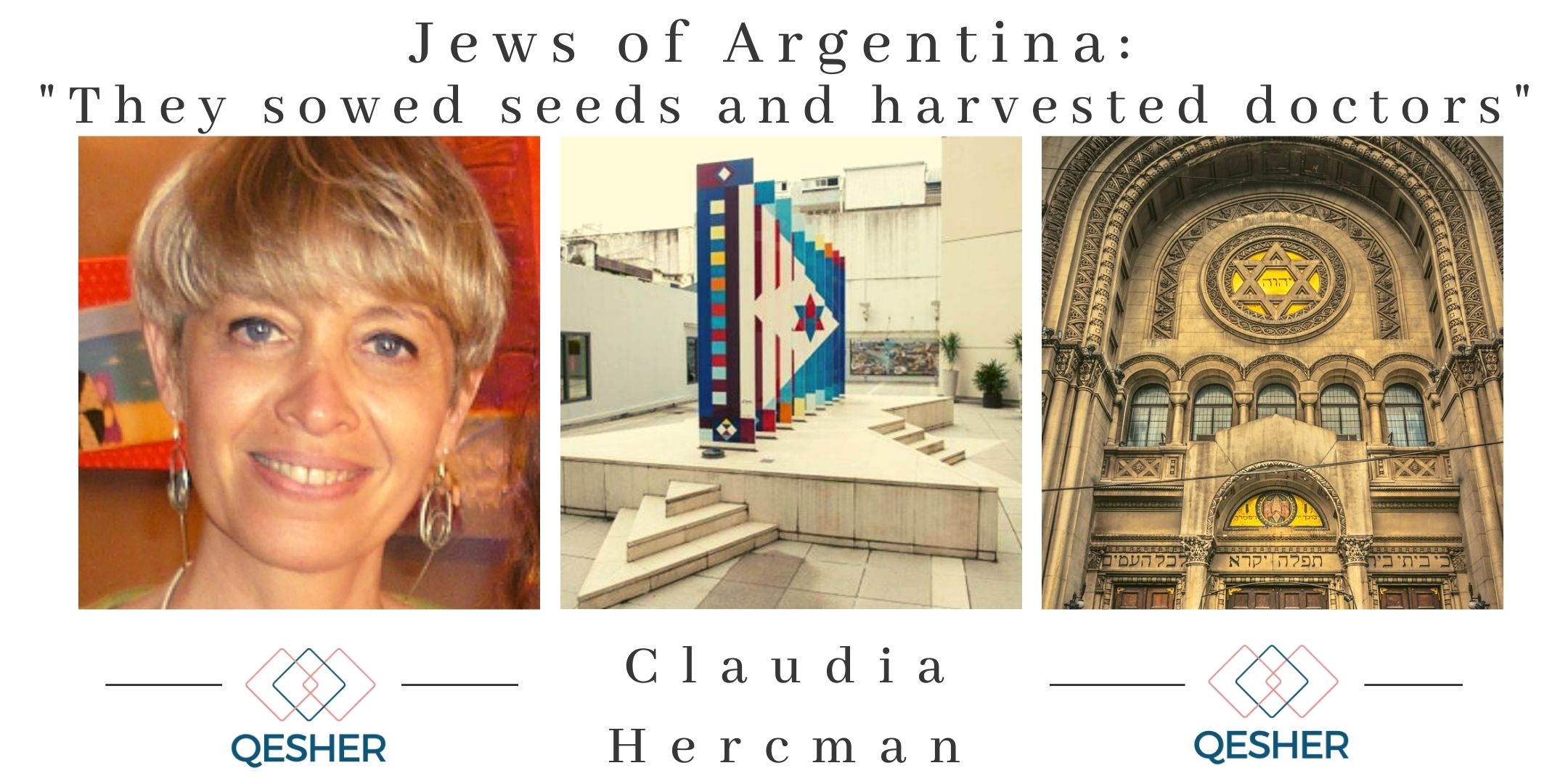 Join Qesher for a virtual tour of Jewish Argentina, the 6th largest Jewish Community in the world.

Argentina has always been a refuge for those who fled from the Inquisition in Spain and Portugal, the pogroms in Russia and the Holocaust in Europe. Learn about the first Jewish immigrants, who settled in the rural areas and gradually moved to the cities. In the 60s there were half a million Jews in Argentina, now there are only 220,000. What happened to those who left and those who remained?