Hosted By: The Center for Jewish History, The American Sephardi Federation (ASF) 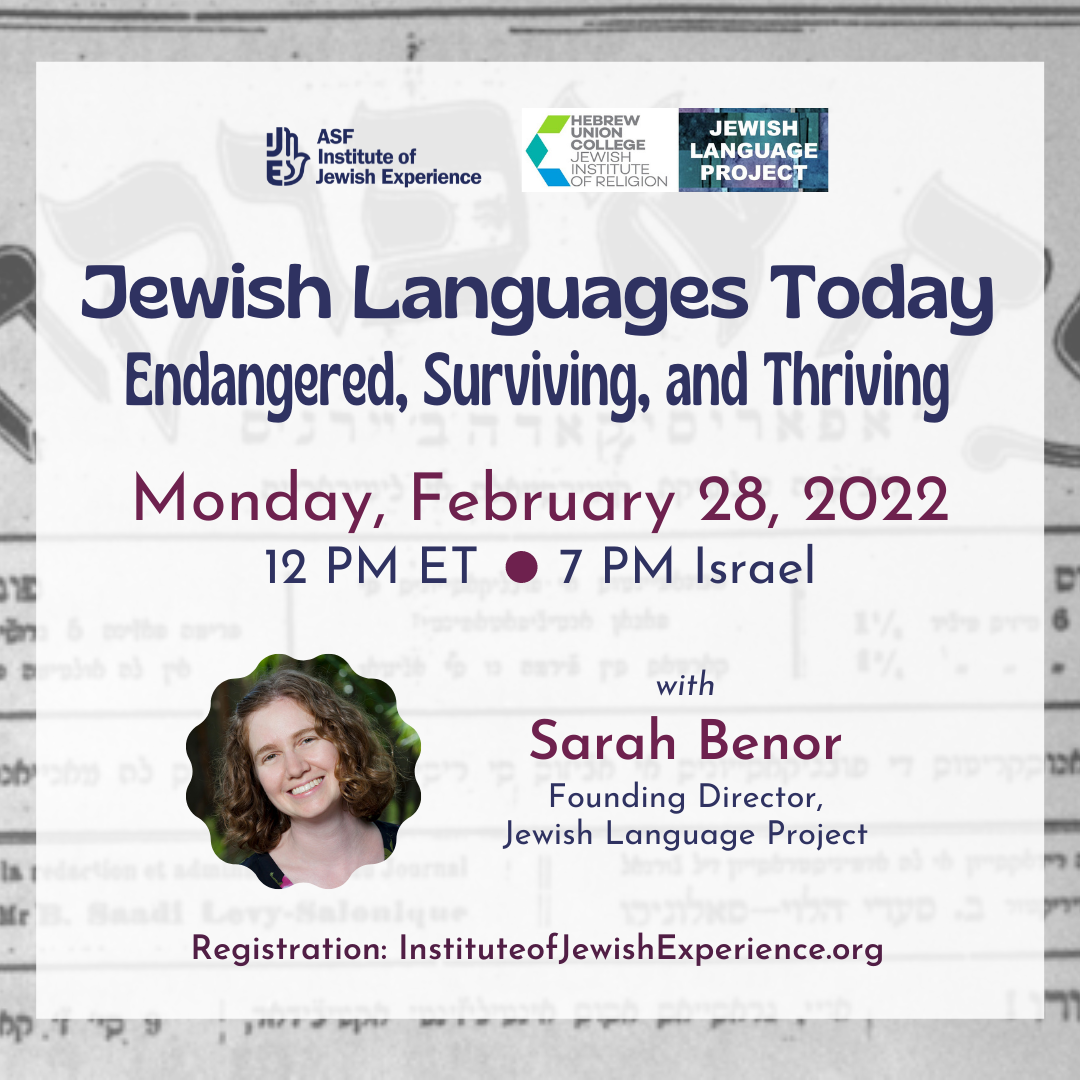 Throughout history Jews have spoken many languages, such as Ladino, Judeo-Arabic, Jewish Neo-Aramaic (Iraq-Iran), and Judeo-Malayalam (Southern India). Over the past two centuries, migrations and other historical events have led to many of these languages becoming endangered. At the same time, Jews are now engaging with these languages in postvernacular ways, such as through song and food, and new Jewish language varieties are developing, including Jewish English, Jewish Latin American Spanish, and Jewish French. This talk explains these developments and makes the case for the urgent need for documentation and reclamation.

Does the System Work?

Pros and cons of the Israeli electoral system.