The Jewish people have stood on existential edges at various points throughout history. Explore these moments as new paths were carved to ensure the future and survival of the Jewish people and Judaism as a whole.

Join Yael Weinstein and begin this journey of exploration in the era of the Bar Kochba revolt with the advent of Rabbinic Judaism, discover the evolution of the Jewish people and its traditions with the Emancipation and Reformation movements of the 19th century, unearth the changes that Zionism has produced and grapple with the current situation of the Jewish people in an era of individualism and freedom. 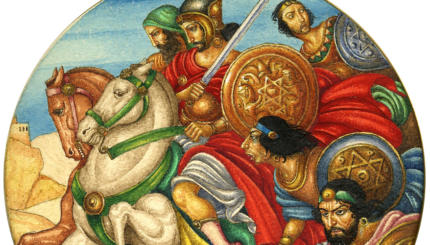 In rabbinic literature, the Land was of primary importance--even as the Diaspora grew.