Hear, O Israel: The Magic of the Shema

This fascinating virtual tour will explore the magical uses of the Shema in Jewish tradition. The exhibition touches on the relationship between magic and religion. Nancy Benovitz from the Israel Museum is the Co-Curator of the exhibit. She spent two years translating the inscription on a 1500 year old silver amulet which inspired the xchibit. She observes that “Jews may not refer to these things as magic per se, but there’s plenty of magic in Jewish culture.” 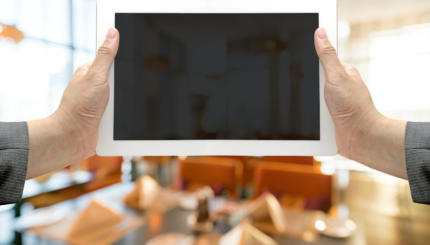