Fear and Other Stories by Chana Blankshteyn, Translated by Anita Norich

Hosted By: YIVO, The Center for Jewish History 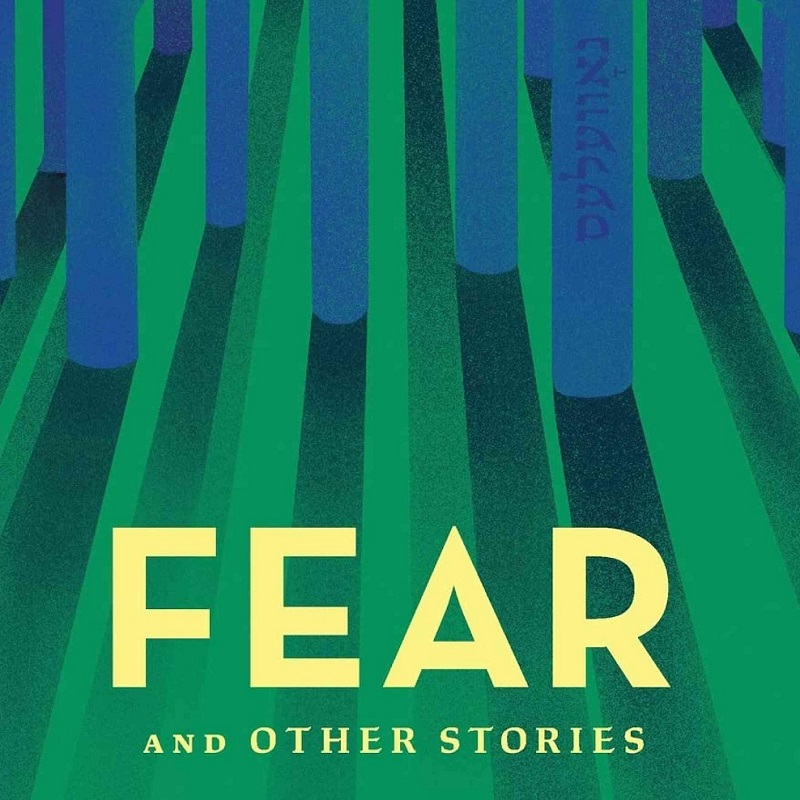 Fear and Other Stories is a collection of the short stories of Yiddish writer Chana Blankshteyn (~1860-1939) which was originally published in July 1939, just before the Germans invaded Poland and two weeks before Blankshteyn’s death. Anita Norich’s new translation brings this collection to English readers for the first time, shedding light on the work of a woman who was almost entirely forgotten despite being widely admired during her long and productive life.

The nine stories in this volume take place primarily in Vilna, as well as various parts of Europe. As if presaging what was to come, World War I and Russian civil wars are the backdrops to these stories, as Jews and non-Jews find themselves under German occupation or caught up in revolutionary fervor. Reflecting Blankshteyn’s perspective as a feminist and an activist, the young women in the stories insist on their independence, on equality with their lovers, and on meaningful work.

Join YIVO for a discussion about this new book with translator Anita Norich in conversation with professor of Yiddish and comparative literature Chana Kronfeld.

Are We Moving to the Right?

A historical look at the trends of conservative Jewish voters.