Building Tel Aviv: The Influence of the Bauhaus School on the Western World 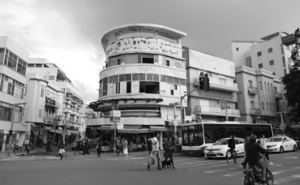 In its mere fourteen years of existence, the Bauhaus School of Art, Design and Architecture changed the creative direction of the western world; most obviously in Tel Aviv’s White City. This three-lecture series will look at the history of this surprisingly influential school and will introduce some of its most famous graduates, people like Paul Klee, Wassily Kandinsky, Mies Van der Rohe and Anni Albers.

While we will look at the influence of the Bauhaus on Europe, the USA and Canada, our main focus will shine a spotlight on the many Jewish graduates who created the city of Tel Aviv in the Bauhaus modernist style. 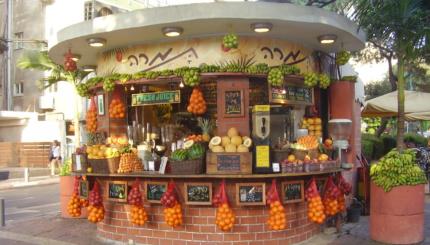 It’s Official: Tel Aviv is the Vegan Capital of the World

The Israeli city has a whopping 400 vegan and vegan-friendly restaurants. 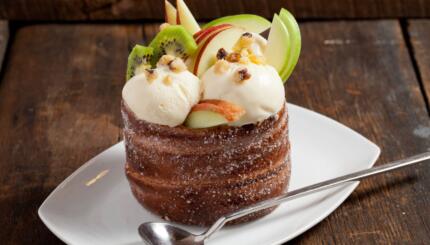 This Classic Hungarian Pastry Is Having a Moment in Tel Aviv

Israeli-style chimney cakes have taken on a life of their own thanks to one innovative chef.