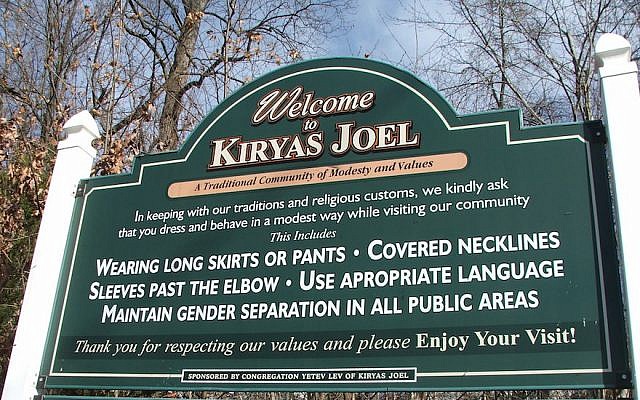 Settled in the mid-1970s by a small contingent of Hasidic families, Kiryas Joel (named for the charismatic founder of Satmar Hasidism, Rabbi Joel Teitelbaum) is an American town with few parallels in Jewish history—but many precedents among religious communities in the United States. While rejecting the norms of mainstream American society, Kiryas Joel has been stunningly successful in creating a world apart by using the very instruments of secular political and legal power that it disavows. Is this community’s existence consistent with or is it a deviation from the American legal and political tradition? Join as Nomi Stolzenberg and David Myers share the curious case of Kiryas Joel (based on their new book published in 2022 by Princeton University Press).