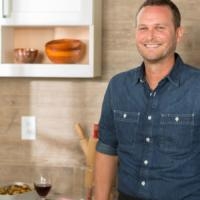 Tucker Shaw is the editor-in-chief of Cook’s Country, shaping content for Cook’s Country magazine, website, social media, books, and more. He joined America’s Test Kitchen in 2014 after nearly a decade as Dining Critic and Food Editor at the Denver Post. The author of several books of memoir and fiction, including “Everything I Ate” and “Flavor of the Week,” he’s also written about food and books for New York Magazine, Gourmet, Esquire, and others, and is a regular contributor to the public radio program The Splendid Table. He’s served for many years on the James Beard Foundation’s awards committee, and holds a degree in American History from Bowdoin College. 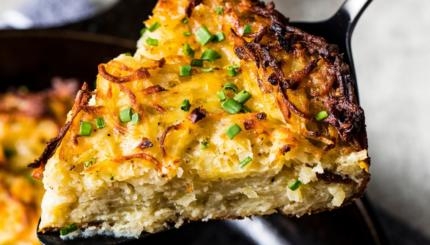 Crisp on the outside, but fluffy and flavorful on the inside. 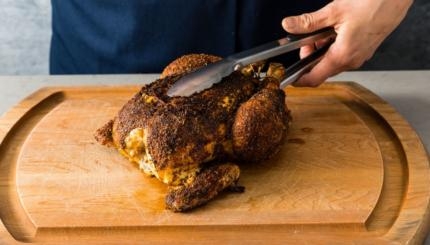 This roast chicken has big flavor, but minimal work.