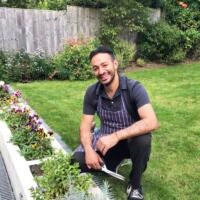 Shimi Aaron is an Israeli-born, LA-based chef and culinary consultant who has previously worked and lived in Tel Aviv, NY and London. He was raised in a large family with Egyptian, Iraqi and Yemeni roots. Growing up with two avid traditional cooks in the family’s kitchen - his mother and his grandmother - he was fascinated by food, spices and flavors from a very young age, and he has never left the kitchen since. Working closely with many well-known chefs around the world, exposed Shimi to different approaches that enriched his culinary palette. Cooking his heritage cuisine, Shimi puts a modern twist on traditional dishes, combining new and old techniques that shed a new light on his favorite family's original recipes. 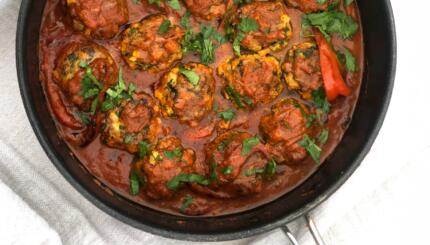 A new take on a family recipe.