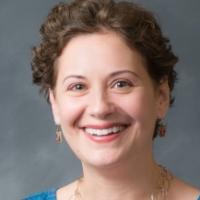 Ari Poster Moffic is the Director of InterfaithFamily/Chicago. She was ordained at Hebrew Union College-Jewish Institute of Religion in 2007. A graduate of Indiana University, she received Master's Degrees in Jewish Education and Jewish Studies from Baltimore Hebrew College. A native of Newton Massachusetts, Rabbi Moffic has an extensive background in Jewish family education -including writing for a Jewish family magazine, leading family retreats, and helping to start a family centered religious school. She has a special interest in working with interfaith couples and families. Identity formation, modern interpretations of culture and religion and making Jewish living accessible, relevant and meaningful are the areas that drive and inspire Rabbi Moffic. She believes in learning through doing and engaging the entire family in transformative Jewish experiences. 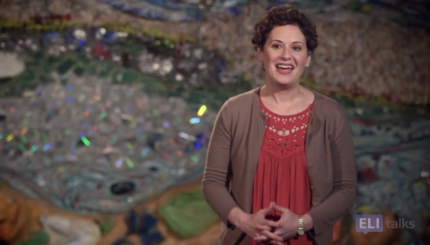 Everyday I Come Out for my Child

Rabbi Ari Moffic, the Director of InterfaithFamily/Chicago, is a member of the Chicago Chapter of the Keshet Parent & Family Connection ...