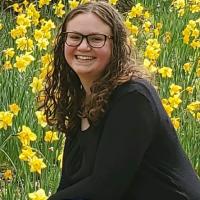 Madison Jackson is the Founder and Executive Director of the Global Jewish Pen Pal Program, a non-profit organization which matches individuals with Jewish pen pals around the world in order to help people learn more about global Jewish life (https://www.globaljewishpenpalprogram.com/). Madison is a 2019 graduate of Binghamton University where she received a double BA in Judaic Studies and English, and a minor in History. Her past experiences include editing documents for Paideia - the European Institute for Jewish Studies in Sweden; curating an exhibit on Jewish food from around the world for the Hanukkah House Museum in Binghamton, New York; and serving as a Goldman Fellow at the American Jewish Committee Central Europe office in Warsaw, Poland. 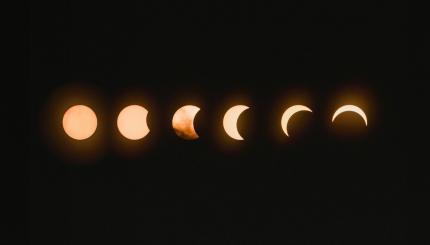 In American Jewish society a joke has emerged over the past decades that supposedly summarizes all Jewish holidays: “They tried ... 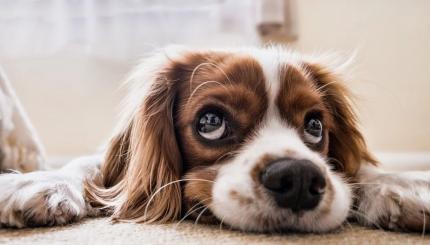 Should You Sell Your Pet Before Passover?

Who knew pets had anything to do with preparation for the holiday? 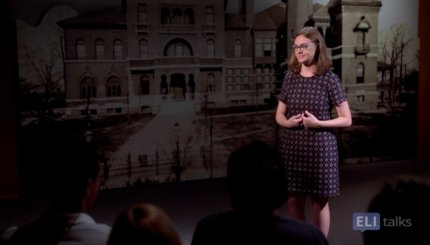 Reviving a Sense of Community: Learning from the Jews of Europe